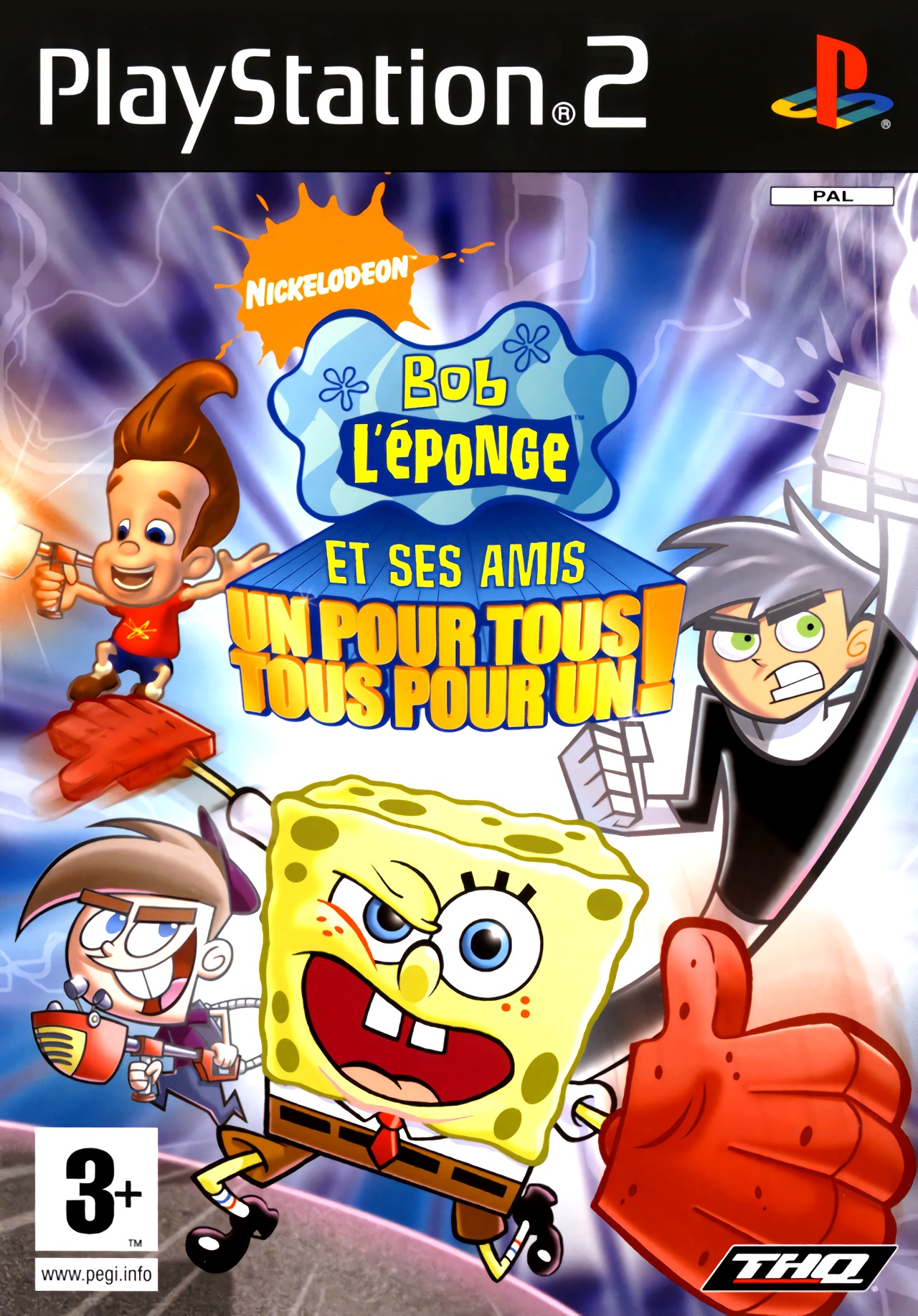 In the game you take control of the four heroes: Danny Phantom, SpongeBob SquarePants, Timmy Turner and Jimmy Neutron. Gameplay includes platforming, defeating enemies and puzzle solving. Each characters has their own special abilities and weapons to overcome obstacles and enemies. These can be upgraded by collecting tokens. The game can be played with up to four players. When playing with less players or solo players, you can freely switch between them with the additional characters being controlled by the AI.

The game starts with Plankton taking over Bikini Bottom. SpongeBob then witnesses Jimmy Neutron's robot dog Goddard exiting a portal, delivering a message from Jimmy Neutron who explains that bad guys from the four shows have banded together. He asks SpongeBob for help who then enters the portal. On the other side Jimmy, Danny Phantom and Timmy Turner are waiting. It appears Jimmys latest invention the Universe Portal Machine (that allows travel between worlds) has fallen into the hands of Professor Calamitous. He used it to contact Plankton, Vlad Plasmius, Denzel Crocker and formed the Syndicate. Now they are stealing energy from the four worlds.