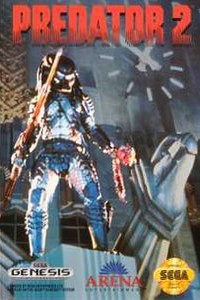 The first game in Gremlin's series of football management games. You start off managing a team in the Conference (the fifth tier of English football) and aim to progress up the leagues, either by improving your existing team or earning jobs at better clubs elsewhere.

The features at your disposal include selecting training regimes, planning tactics for each match based on your opposition's strengths and weaknesses, scouting for new players including youth prospects, and arranging sponsorship and stadium improvements (so as to attract more fans).

The transfer system is a crucial part of the game, as you aim to sign players (who are broadly rated in each of the main skill areas) up against other teams who want them, and sell off players you don't need. You have an overdraft available, but make sure not to exceed it.

The game supports up to 4 players, whose matches all take place at the same time. You can make tactical changes and substitutions mid-match.