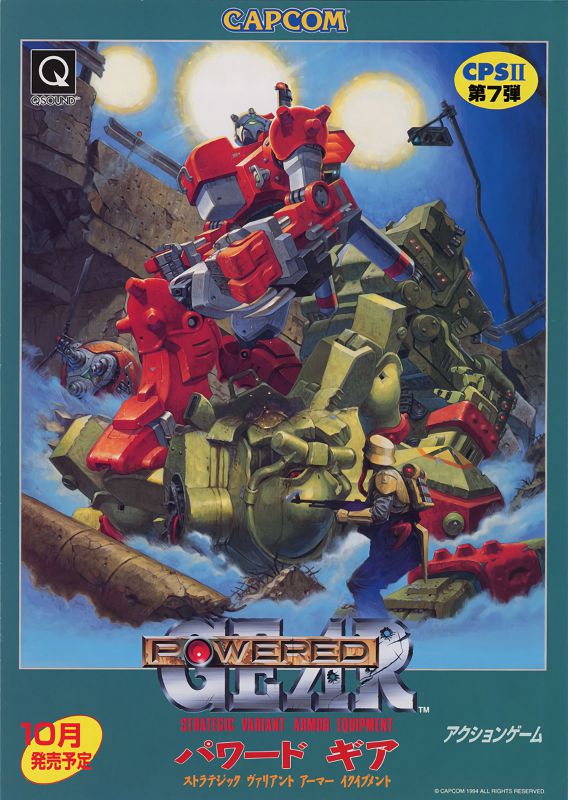 By GambierBae : April 19, 2019
Armored Warriors is a 2D side-scrolling mecha-themed beat 'em-up game that puts players in the shoes of a mecha pilot. In 2281, Earth and the planet Raia ended a half a century lasting war. But a year after the ceasefire the Raian capital was captured by an unknown army. Earth has send an army to retake it under the pretext of protecting the citizens. But in reality Earth wants to bring Raia under it’s control.

In the game you take control of one of four pilots/mechas: Rash with his AEX-10M BLODIA, Justice with SVA-6L REPTOS, Gray with AEX-10H GULDIN and Siren with AEX-12J FORDY. You fight various mechas, tanks, other vehicles and bosses and along the way you can attach and use parts of destroyed enemies. The game can be played solo or with up to two friends. When playing with friends all mechas can fuse in to one powerful mecha.