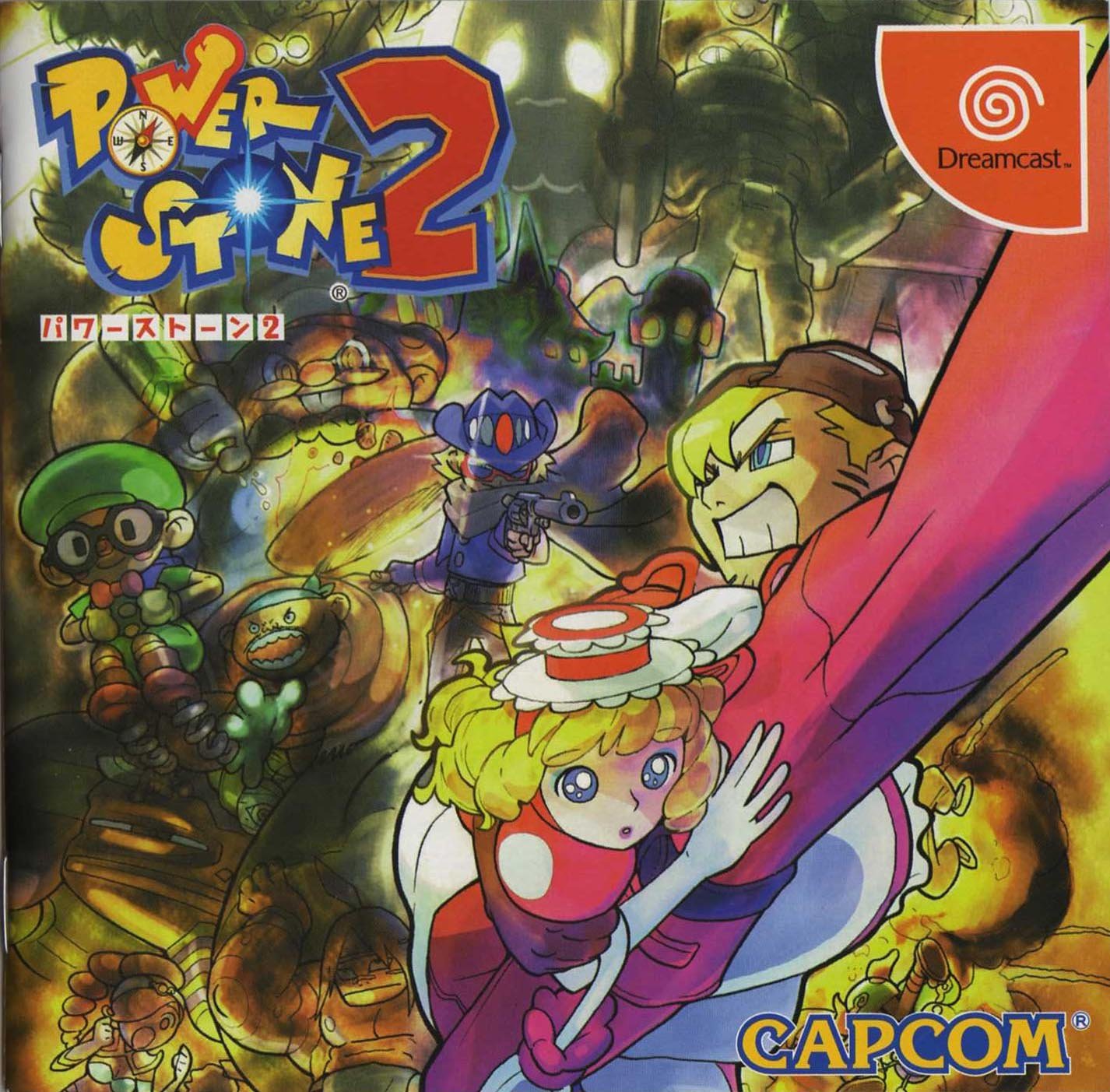 Power Stone 2 adds heaps of new characters and environments to the already established crew, however there are now 4 players doing battle at a time in both single and multiplayer modes.

This time, the top 2 from every round (in other words the two that survive each fight of 4 players) progress to the next round. And after a few rounds, you will battle it out with huge Bosses that take up most of the screen.

There are plenty of new power-ups that litter each arena (including guns, hammers, extra power stones and plenty more). You can also hop into a gun turret for extra blasting fun. And of course, the Power Stones are available to use.