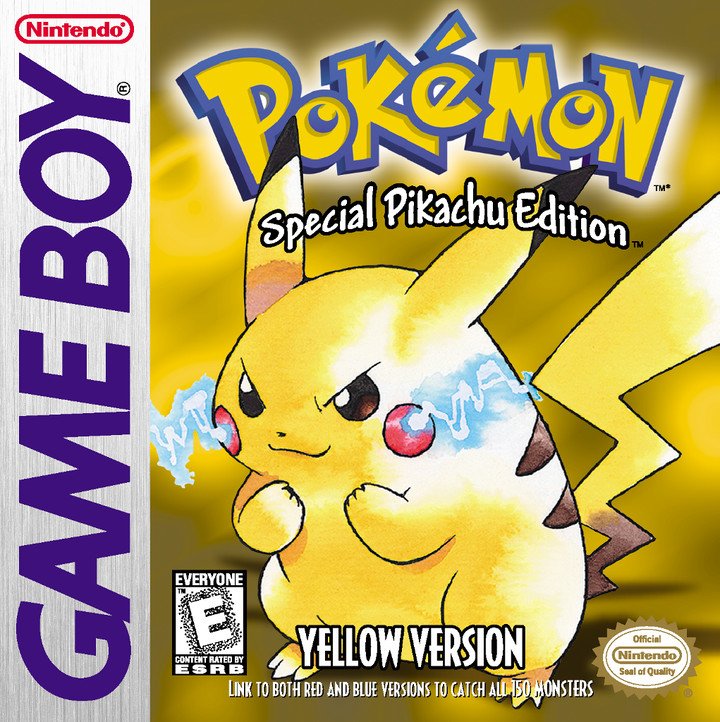 Pokémon Yellow Version: Special Pikachu Edition, along with Pokémon Blue Version and Pokémon Red Version forms the first generation of Pokémon games. You control a number of fictional animals known as Pokémon and must travel the land using your current Pokémon to defeat and capture more.

Tygra reacted to this