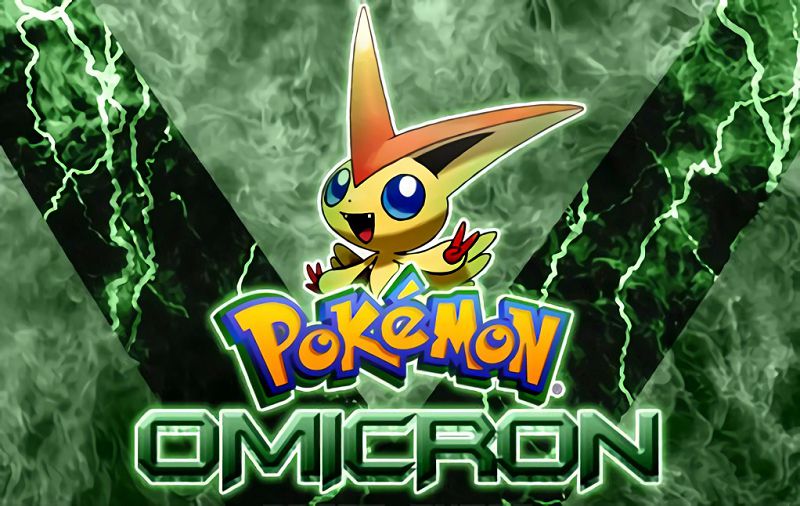 Zeta/Omicron take place in the Vesryn Region. However, when Team Asgard (Zeta) and Olympus (Omicron) begin their relentless assault on the region, taking over cities and capturing legendaries, the gauntlet falls to the young son/daughter of one of the most well-known Champion of the world.
Explore the Vesryn and Aroma Regions, meeting already known characters such as Oak, N, Cyrus and Red in an epic battle for supremecy and mortal deification. Will you rise to the challenge?

- Multiple Save Files
- All 649 Pokemon as well as 27 ones from XY *(See note 1)
- All Mega Evolutions from XY as well as 13 custom ones *(See note 1)
- 2 1/2 regions
- A "Custom Move"- a move that you get to choose the name and type for, and acts as a physical Hidden Power!
- Custom Gym! Lead it yourself, choose your own type and so on! (this won't be available until the Battle Frontier)
- A new take on the Secret Base, with upgrades galore! Including: a trader, gen 2-5 starters, mining, EV resetters, people to train against, Costume vendors and much more!
- Pokemon Followers! The first 'mon in your party follows you around!
- Randomizer Mode
- Fancy-shmancy Nuzlocke Mode
- Delta Pokemon a-la-TCG. Why don't you find yourself a Grass-type Snorlax, a Steel/Fairy Jirachi or a Ice/Steel Aggron?
- Shadow Pokemon (inc. weather trio, and yes Miror B has his music), Triple Triad and all those awesome Essentials features.
- HM Items! HMs are still in the game, but you can also find items to replace them after you get them. For example: after getting Strength, try looking in a nearby cave for the Dolly!
- Mac Support!
- IV Changers, who at the cost of a certain rare items can help fix your Pokemon's genetic traits.
- Fun new moves!
- A lot of default problems with other Essentials games- EXP problems, Illusion and some other abilities, Life Orb fixed.

For information on the update, please use the following link: