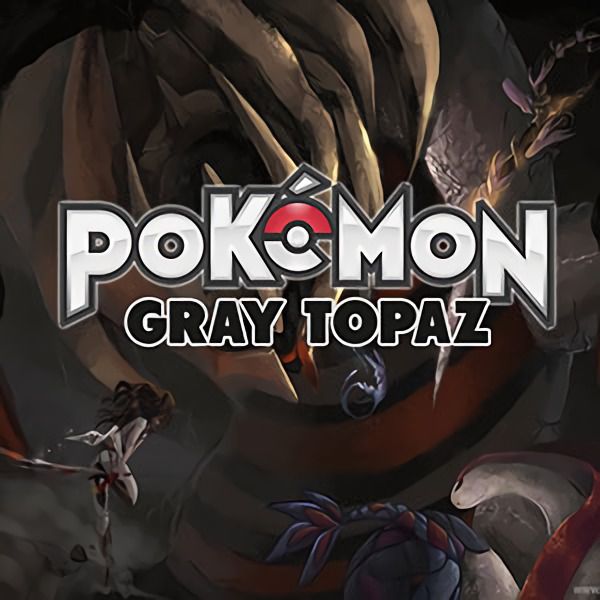 Your mom left the family to go be part of the Elite Four, and it caused you to seclude yourself in your room for some time. Your dad gets tired of you bumming around, so he kicks you out to force you to go on an adventure. That's it. That's the story. Also something about an evil organization, but you already knew that.

Features:
• Three genders for you to pick out! Male, Female, or whatever you want!
• Two different rivals for you to beat up! Their genders are the ones you didn't pick!
• Fifteen starters to choose from! All of the ones from Red/Blue to Black/White.
• If you do the math for the above, that means there's thirty variations for one rival battle. Wow!
• All 649 Pokémon up to Black/White are available to catch!
• Original characters! Who knows what the next gym leader will look/act like!
• An evil organization whose goal isn't to take over the world! (They're just poké-racists).
• A high difficulty against important trainers! Can't sweep with your starter in this one, kids.
• Fancy graphics! (Or as nice as I could get them to be, aha).
• Side quests! Gotta earn those Legendaries somehow!
• Post-game content!

• If you didn't read the walkthrough and lost to your rivals before talking to your dad, you just get the shoes automatically now. This is only meant to dummy-proof the process since it originally made them inaccessible, but you should really talk to your dad beforehand like you're supposed to.
• Fixed the Ditto problem. Now it won't skip the event if your party is full.
• Some moves should work properly now. Apparently there were several typos in v15.