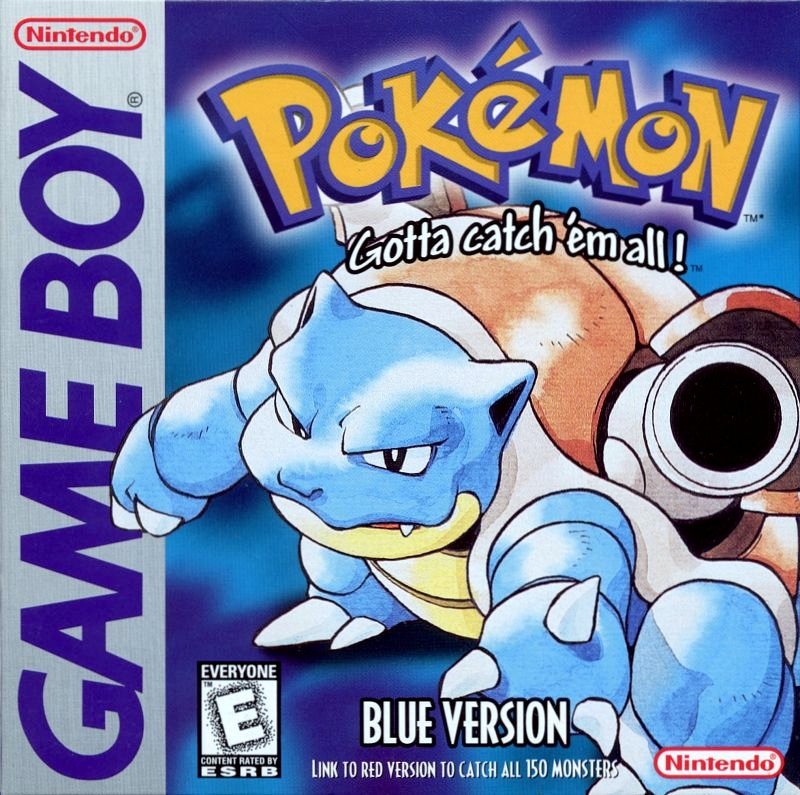 Not only that, but Pokémon Blue allows you to interact with other Pokémon owners. Find a friend with Pokémon Blue, Pokémon Red or Pokémon Yellow: Special Pikachu Edition battle it out with one another. You can trade your creatures with each other, because neither Blue nor Red has all 150 Pokémon. Interaction is essential to becoming a Pokémon master!

Pokémon Blue differentiates itself from Pokémon Red in that there are different Pokèmon in each game. Common Pokémon in Blue are uncommon in Red, and those in Red may not even show up in Blue. It requires both games to collect all 150 Pokémon and become a Pokémon master.