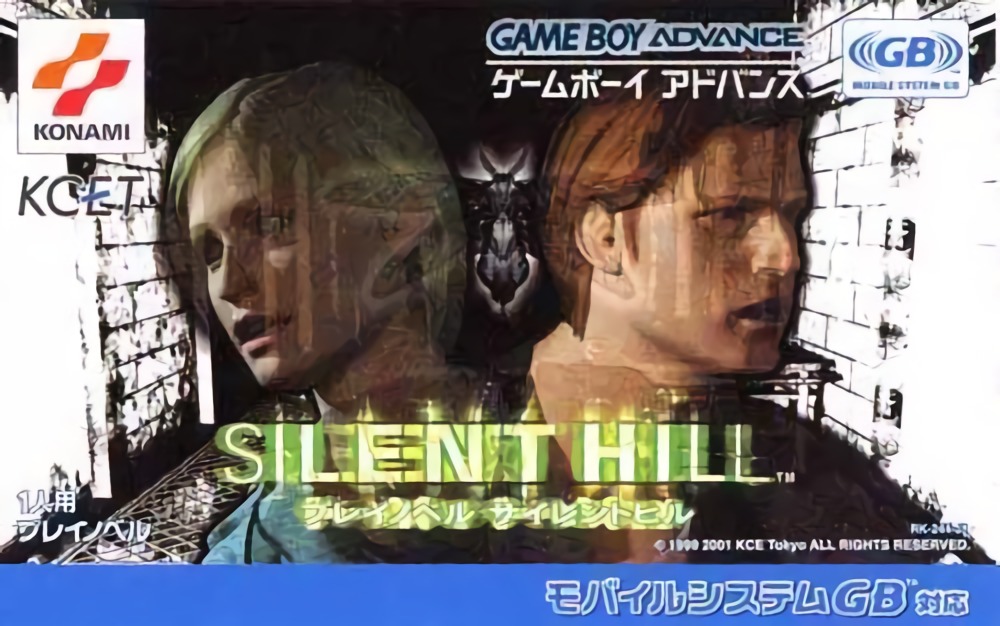 Play Novel: Silent Hill is a side story to the original Silent Hill. It was only released in Japan. This is an adventure game along the lines of those "Choose Your Own Adventure" books. You are given some illustrated text, then choose from two or three options what you want to do next.

Players control officer Cybill Bennett in an adventure that takes place at the same time as Harry's game in the original. Don't think that because you played Silent Hill, you know how this ends, though.

This game was only released in Japan and outside the menus is entirely in Japanese.