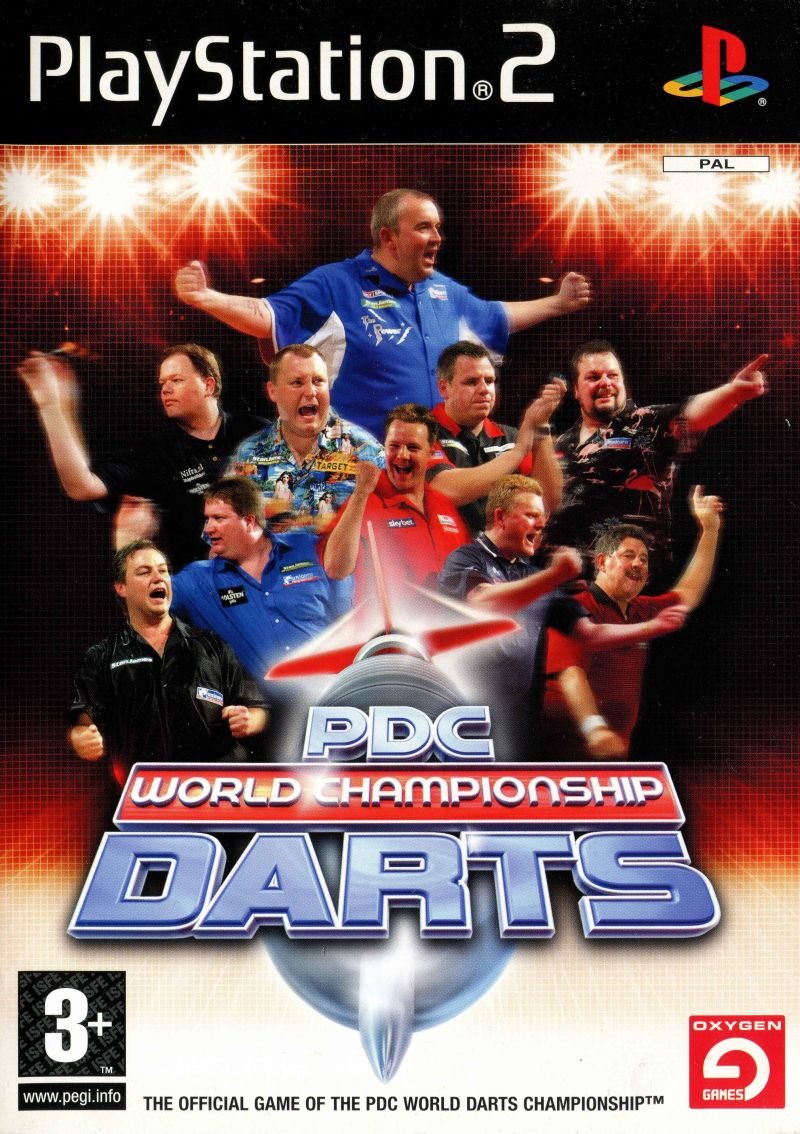 By Nanoman : May 4
PDC World Championship Darts is an officially licensed darts game. The player can opt to play as champions such as Allan Warriner-Little or Raymond van Barneveld or create his own player.

Included game modes are: World Championship, World Grand Prix, UK Open, Holland Open and Desert Classic. Each is modeled after the actual real life events. The game includes three existing darts arenas. An additional game mode is the party mode, a multi-player mode that consists of fifteen different party games. These can only be played on the same machine however and not on-line or via LAN.