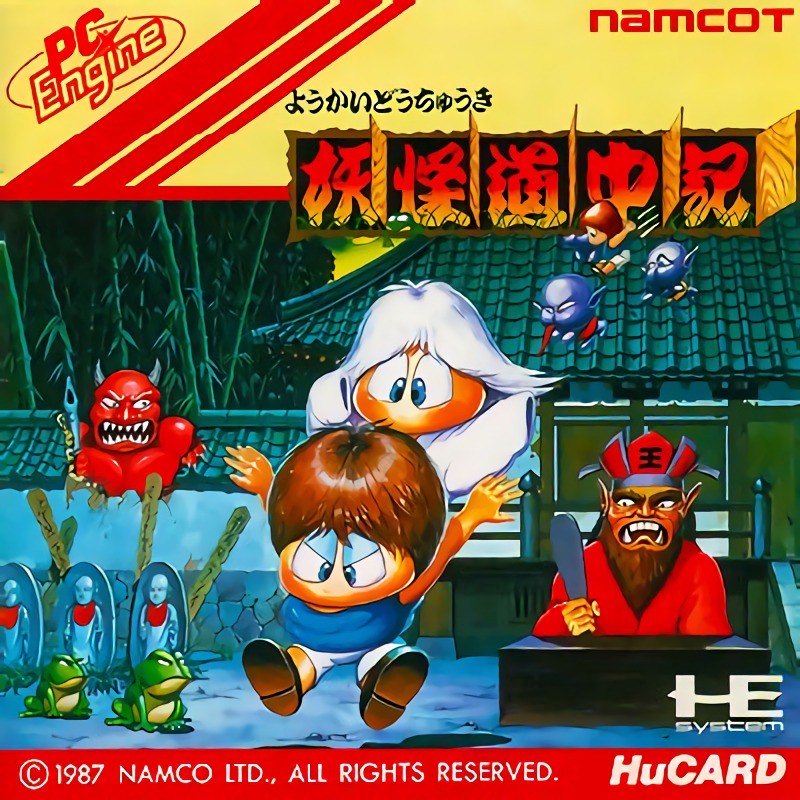 By Apharel : September 18, 2015
Tarosuke has died and now must cross the purgatory as depicted in Buddhist lore, fighting enemies and advancing in his path towards ultimate redemption. Depending on just how well he behaves in this afterlife you can see up to 5 different endings, which involve everything from re-incarnation to eternal damnation in hell.