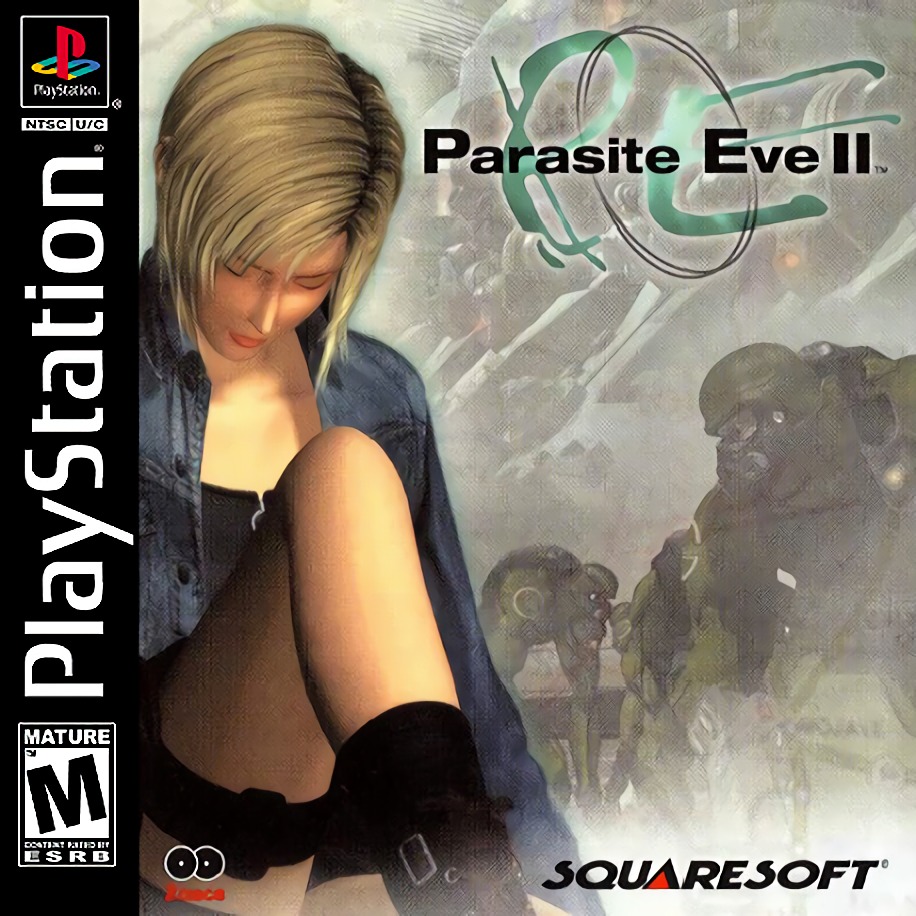 Aya Brea is back in a new game. This time there are fewer RPG elements than the first game, and the game plays more like Resident Evil. Battles are now entirely action-oriented, and a new range of weapons is available. Defeating enemies rewards money as well as points used to revive and power-up Aya's suppressed Parasite powers, like healing and igniting foes. Weapons and armor now have fixed stats, but attachments can be swapped in and out of them to modify their properties.

After surviving the events of Parasite Eve Aya left her job as a cop and became a member of MIST (Mitochondrion Investigation and Suppression Agency) in order to hunt down the remnant mutants spawned by Eve's awakening. In the year 2000 a new breed of Neo Mitochondrion takes over the Akropolis Tower in downtown LA. Aya is called in and uncovers a secret organization that threatens all humanity.

Wraith and FraxenTeam1991 reacted to this