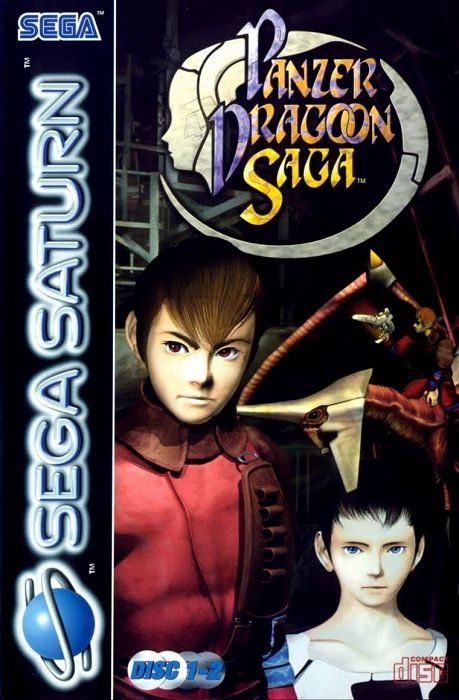 Panzer Dragoon is set in a distant oppressive future. The Dark Dragon needs to be destroyed, and you, Keil Fluge, are aboard a dragon and armed with a powerful weapon to do so.

In this shooter, you ride an armored dragon on a predefined path with 360º of freedom (you can rotate and zoom in and out). This path takes you through an aquatic setting, through a tunnel and over a forest, and into combat with giant worms, wasps and flies. Each level ends with a boss. In a idea influenced by the film Blade Runner, cutscenes use a fusion language combining elements of German, Latin and Japanese.

A huge thanks to The Noble Bahamut for this translation.