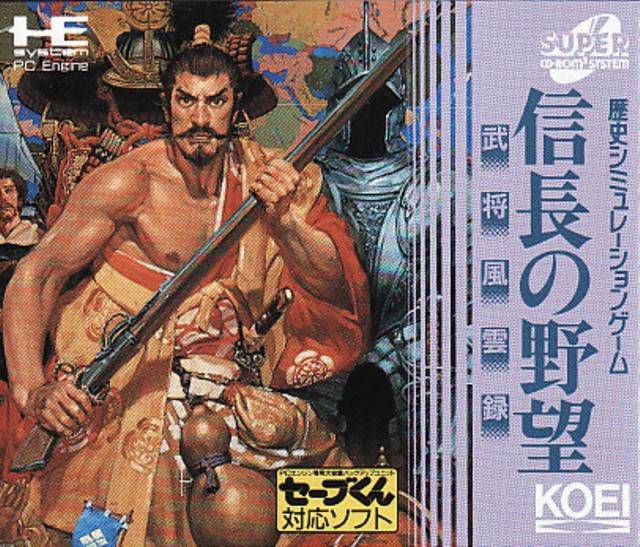 By Apharel : June 3, 2018
Lord of Darkness, known in Japan as Bushō Fūun Roku, is the fourth game in the Nobunaga series (but only the third one to have been localized in English). The story of Nobunaga takes place during the Japanese civil war of the 16th century. In a wartime strategy game, 15 different warlords are represented across several territories.