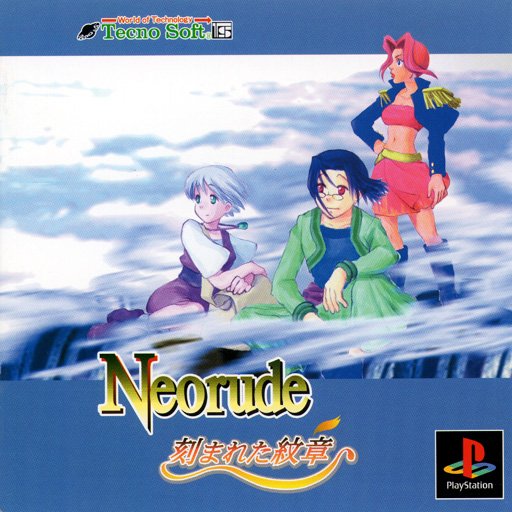 By Valek : November 24
The last game in the Neorude series for PSOne features a new group of characters instead of the main characters that were on the first 2 games on the series. The game starts when the plane ship (Neorude) suffers a fire accident and crashes in a snow mountain cave.

The gameplay is the same as the first 2 games in the series, a point a click adventure game with objects to use and a rpg battle system controlled for the pointer too, the player can control the speed of the combat to make the proper decissions.