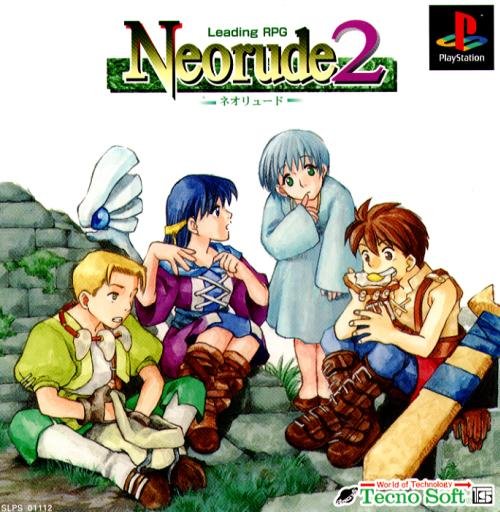 By Valek : November 24
Sequel to Neorude that continues the plot of the first game (and features the same 3 main characters). The player again will control three different characters (that can be changed during the play choosing which one the player wants to control): Til, Aria & Rufrain. Til & Rufrain are warriors and Aria is a magician.