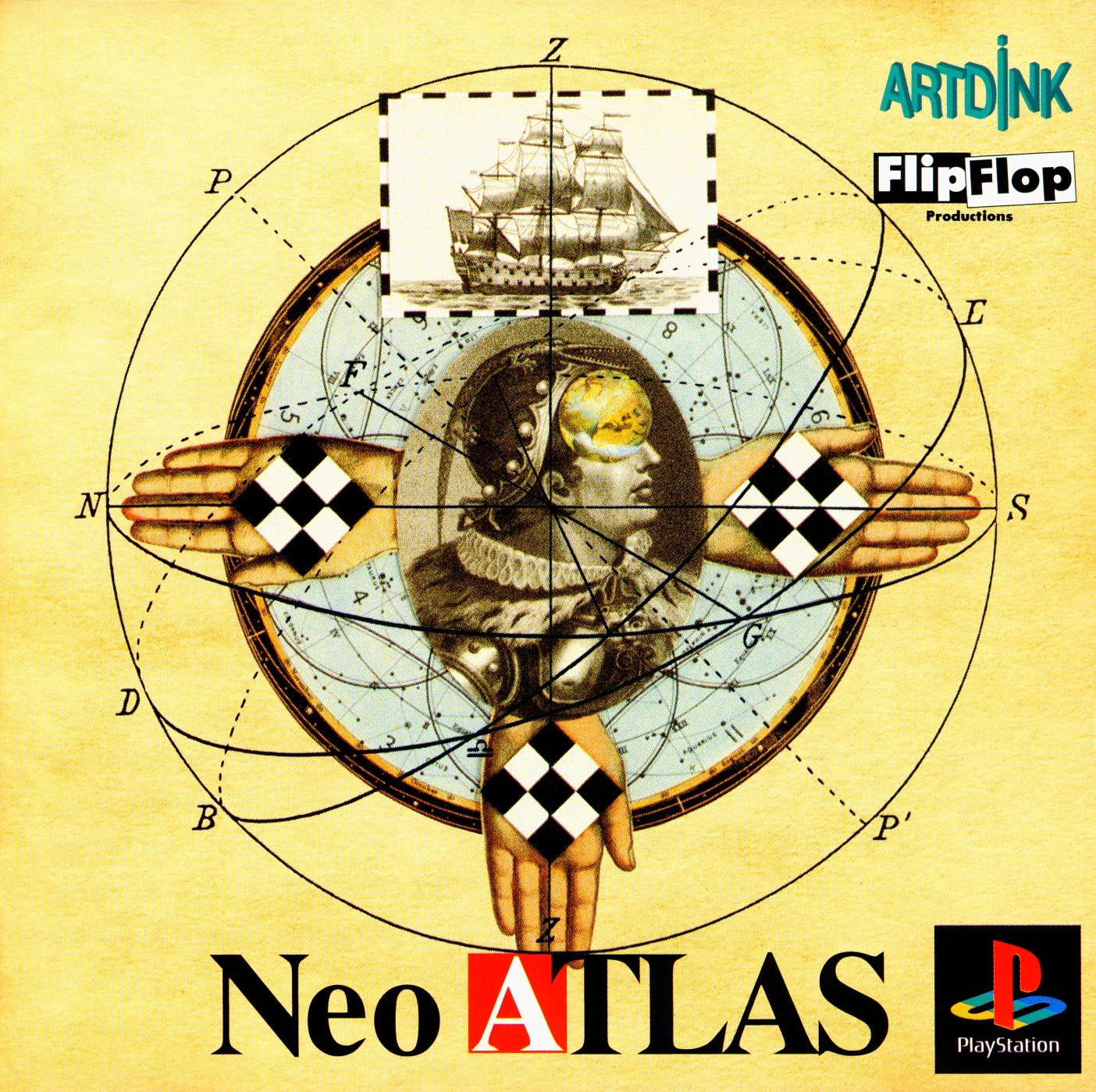 By Valek : November 24
Neo ATLAS is a reimagining of Artdink's home computer Atlas series, with 32-bit era upgrades to graphics and gameplay.

As the manager of a trading company in 15th century Portugal, you're charged with making a profit while also exploring the mysterious remainder of the world, currently shrouded in mysterious clouds. As you explore the map, you make calls on whether you believe or disbelieve the reports of your sailors, and this act goes on to influence the shape of the world itself, and in turn, the resources and challenges placed around it. You can discover mysterious plots, cities, ruins, creatures, pirates, monsters and additional background music on your journeys.

Whilst your admirals are out exploring, you are also charged with establishing trade routes to distribute the resources they've uncovered, enable the production of goods, and ultimately make yourself a tidy profit.