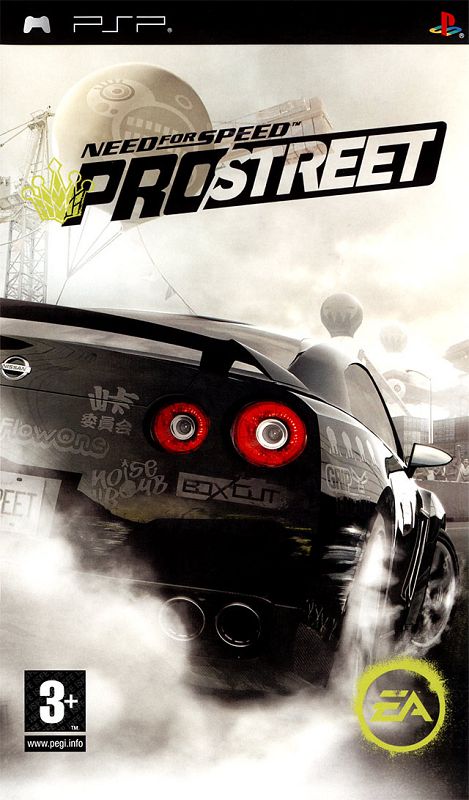 Need for Speed: ProStreet is an action oriented racing game where the player wants to become the greatest driver on the road. The basic principle is simple: on each of the 13 courses (ten have to be unlocked first) the player can choose between several championships, e.g. regular races, time races or elimination. If he wins he receives money which he uses to upgrade his car and improve its abilities.

Additionally he also receives experience points (unique to this version of the game) which depend on the used driving helps. If he gets a new level his abilities improve - it is also important because some events are only available after reaching a certain level. In comparison to the regular version the drift and drag events are missing. In return there is a new one which is a mix between checkpoint race and elimination: after every checkpoint the last driver gets eliminated. Up to four cars participate at the same race - a few of them are licensed.

wolfgenesus and babas10000 reacted to this