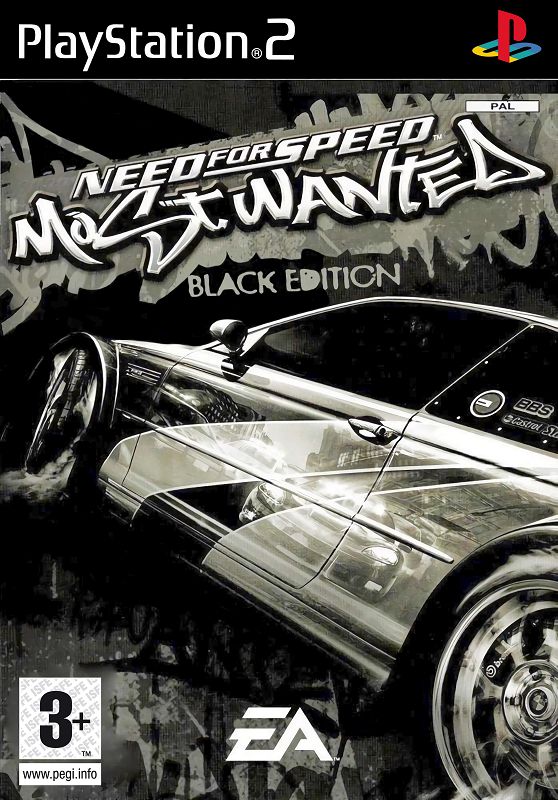 Need for Speed: Most Wanted is in fact a cross between the Underground and the Hot Pursuit spin-offs. The player must gain notoriety by racing in the streets and attracting the attention of the cops in order to ascend in the Black List of illegal racers. In the end he must face no.1, Razor who tricked him out of his own car and used it to get to the top.

Many racing modes are carried on from NFSU2 with the addition of "Milestones", special events where the driver must evade capture and/or disable police cars by bringing down Pursuit Breakers, specially marked buildings such as gas stations and water towers. For each one of the 15 Blacklisted opponents, the player must win a specific number of events from each of the two main types and gain enough notoriety in the process. The player can invest bet money to buy new cars or improve his existing one's looks and performance so that he remains competitive.

In Most Wanted, Josie Maran replaces Brooke Burke as the racer girl. The plot is furthered through use of FMV video with live actors and digital sets, which has been heavily enhanced so that it looks quite real.

Need for Speed: Most Wanted

2 Exclusive Vehicles - Get behind the wheel of a '67 Camaro, the only American classic in Need for Speed Most Wanted, and a specially-tuned BMW M3 GTR street machine right out of the box in Online (Xbox only) and Quick Race modes.

3 Exclusive Races - Ignite the streets in three races created specifically for the Black Edition, unlocked and available to drive right from the start.

Exclusive and Unlocked Vinyls - Personalize your ride faster than everyone else with dozens of unlocked vinyls as well as specifically - created Black Edition-only designs.

This reissue, created especially to celebrate the 10 years of the series Need For Speed, has additional content including a new challenge, additional vehicles, new vinyls and a bonus DVD.
David62200 and Yucato reacted to this