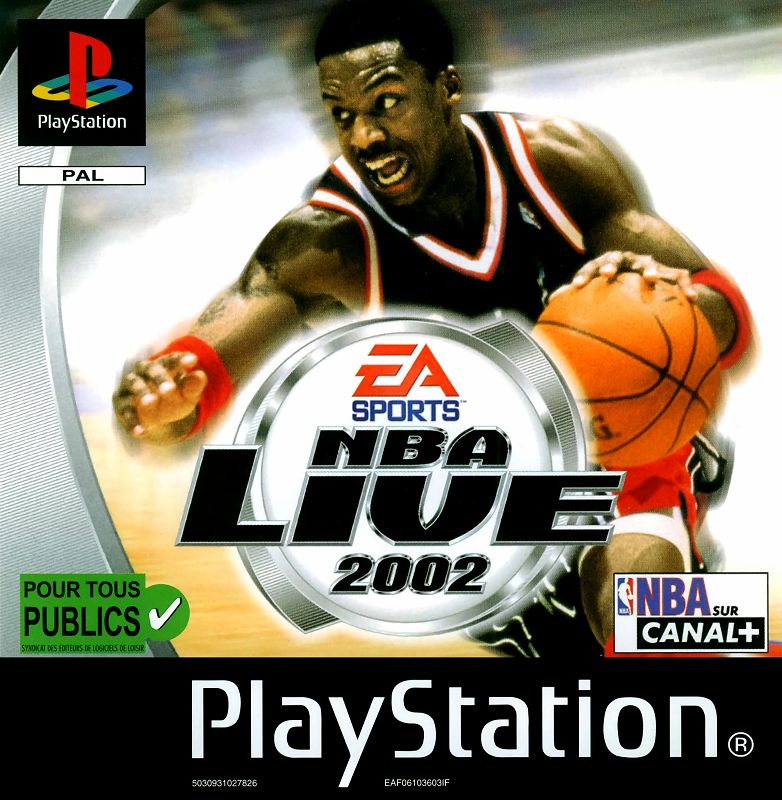 The NBA Live series' second attempt on the PS2 brings the following updates:

Yes he has been in it since Live 2000, but this is first game to have Jordan with his new team, the Washington Wizards.

Cut scenes evolve the focus on player vs player interaction during stops in play and arguments between player and referee.

An improved interface allowing you to get into the games quicker, and an improved control system for better defensive and offensive moves.

The Franchise Mode lets you control your team for 10 years, trading players and keeping an eye on rookies.

Legendary players list so you can see who really is the greatest.