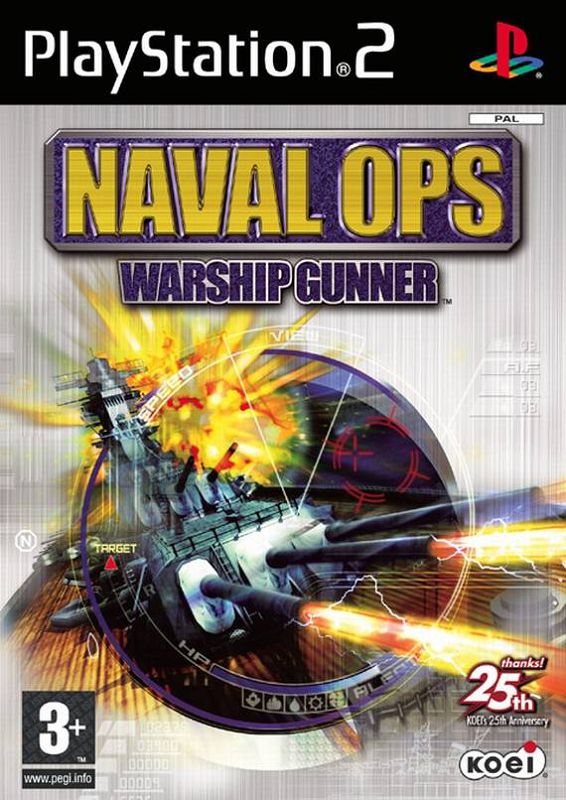 The game is a one-player simulation of naval combat, in which the player commands an individual ship. In the opening cutscene, a World War II-era destroyer is caught in a dimension-warping vortex and transported to a parallel universe where the technology level is the same (although science-fiction weapons such as rail guns are available), but the world is at war between two main factions, the Empire and the Freedom Forces. The first mission of the game revolves around navigating a destroyer to safety while being bombarded by unidentified ships. Upon rendezvous with friendly forces, later identified as the Freedom Forces, the crew decides to join them in the war against the Empire.