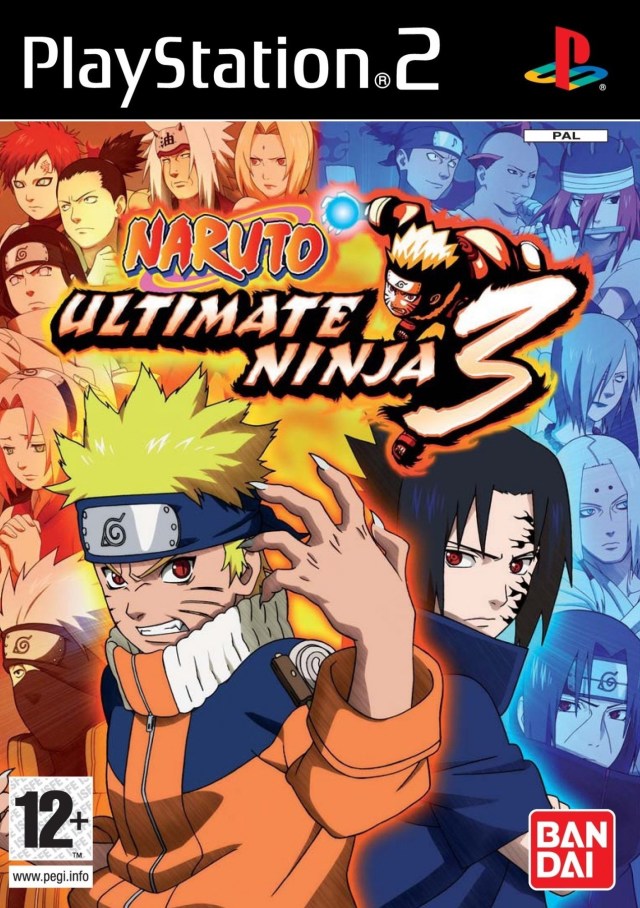 Responsible for the main adaptations of Naruto on PS2, at least the most convincing ones, CyberConnect 2 had shown us with the first Naruto Ultimate Ninja that Masashi Kishimoto's manga could, with a bit of imagination, inspire more original softs than simple traditional fighting games. The title takes advantage of a really innovative game system while respecting the universe set up by the author. With this success, the developer found himself struggling when he had to find the elements to renew the concept for the release of the second and third installment. So we end up with an episode that fortunately remains very satisfying from a gameplay point of view, but which is content to stay on his achievements by introducing a few new ideas.

A help from CyberConnect2 there is an OVA only released in Japan to help you get the Ultimate Contest: https://www.youtube.com/playlist?list=PLptYiqH4KA_fUGdVi-AXGa7PKn90EtO6x