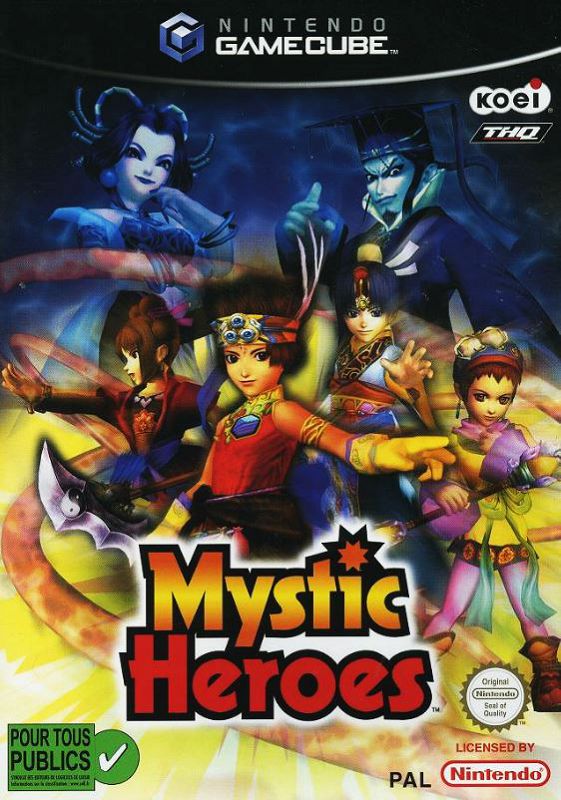 Mystic Heroes is a fighting game loosely based on the novel Fengshen Yanyi (16th century). The player takes the role of a hero who fights against the evil ex-emperor Kang and his magical army. The gameplay itself is simple: the player wades through enemy hordes and kills them all. He has the choice between eight characters which all have different advantages and disadvantages - but basically the player chooses between sword and magical attacks. He can also use combo attacks.

During the course of the game the player can find magical runes which give him additional magical abilities and power-ups, e.g. health and mana refreshments or temporary and permanent improvements to the attacking and defending statistics. In fact some of these runes have to be earned by completing the story mode multiple times - the player can use the same character for his and gets to keep his abilities and statistics. Mana also replenishes with every defeated foe. Besides the story there is also a Survival mode.

Although the story is the same, there are differences between this version and Mystic Heroes for the Playstation 2.