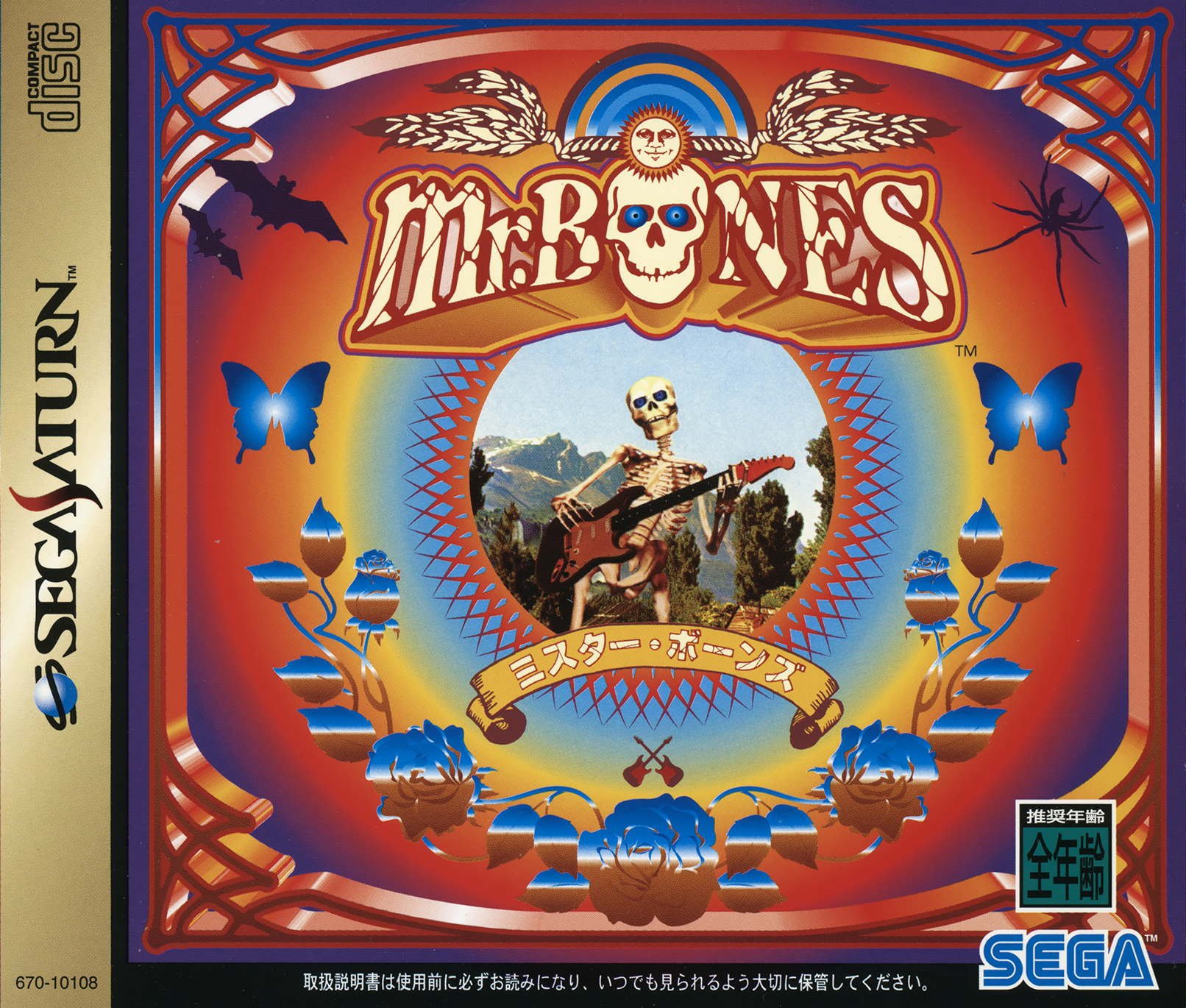 By GambierBae : August 15
A philosopher named DaGoulian came up with a dubious doctrine: he believes that the only way to ensure the survival of the good is by making the world more evil. He invented a special set of drums using science and alchemy, allowing him to control a power called "skeletism". By using this power, DaGoulian reanimates the dead, raising people's skeletons from their graves and building a fearsome army to fulfill his mad plan. However, one of these skeletons had been a person of a particularly pure heart, and instead of being afflicted with the red (evil) skeletism, he is reanimated with its blue version, allowing him to retain his free will and refuse the madman's orders. DaGoulian orders his minions to get rid of this rebel, who has to fight for his life and eventually figure a way to stop the insanity.