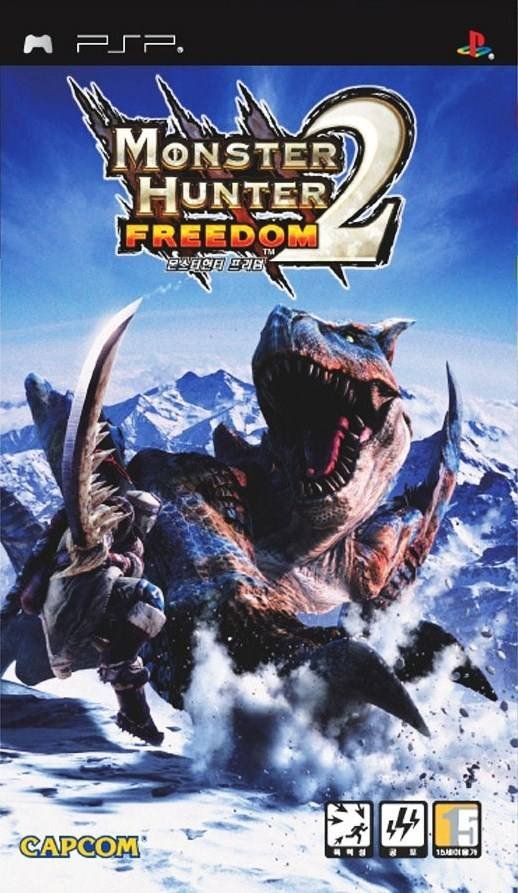 By Tanuki78 : Tuesday at 12:42 PM
Monster Hunter Freedom 2 is the sequel to Monster Hunter Freedom, based on the PlayStation 2 predecessor Monster Hunter 2, which was never released outside Japan. This game is not a direct port from PlayStation 2 release. New features have been added while others were removed to make the game appropriate for its new portable form. For example, there are item boxes used as global deposits allowing to store items and access them any time without entering "home".

The game features most elements from its predecessor, and you still need to fulfil missions - hunt monsters, gather materials and use them to create better equipment. Unlike the original game in Monster Hunter Freedom 2 all missions can be finished solo. The game world has also been expanded and now includes more unique territories for players to explore.