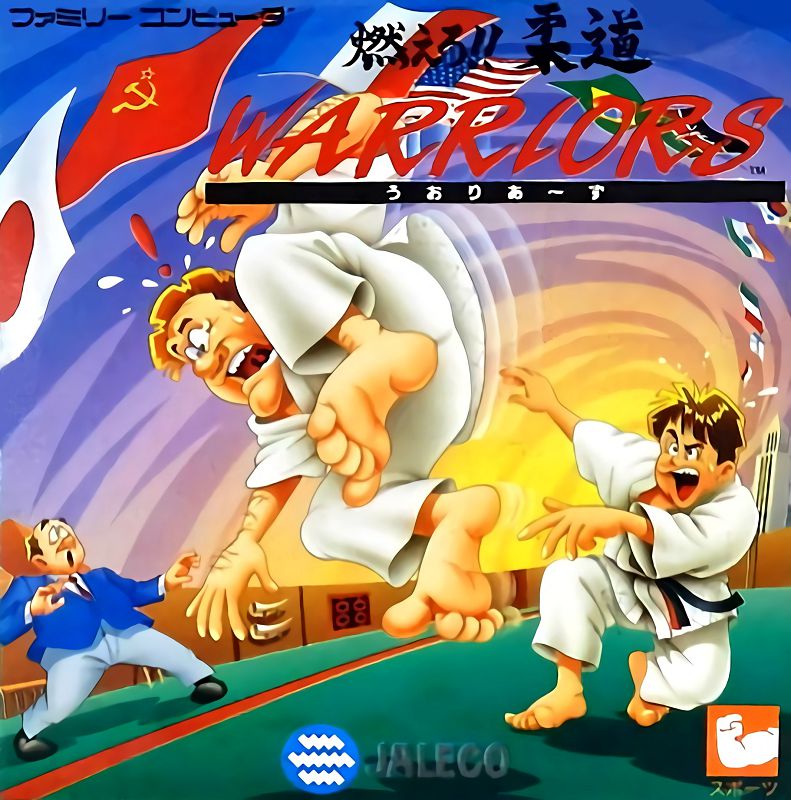 By TompouceGabriel : July 27, 2019
An Olympic judo tournament is being held which will have the best judo practitioners competing against each other. Before being able to qualify to compete at the Olympics, players must travel the globe and defeat several different opponents. When the player finally makes it to the Olympics, the player will have to face nine different opponents, each the best representative of their home country. If the player performs well enough at the Olympics, they can go back home with either a bronze, silver, or even a gold medal.

When fighting in the Judo matches, the goal is to throw your opponent to the ground for a takedown. When in a fight, there are meters that the player has to be aware of. They are the power meter which measures the fighters current strength and the chance meter which measures the likelihood the player will be able to throw down their opponent. After each match, the player can choose whether to build up their character's strength, technique, or stamina.