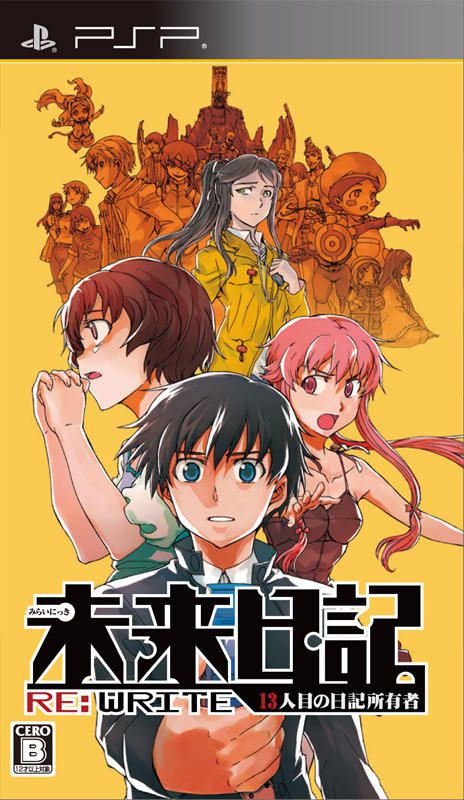 Mirai Nikki is a survival adventure game based on the manga with the same name. The protagonist of the story is a junior high-school student, Yukiteru Amano. One morning, he located his future diary following a strange directions that appeared on his mobile phone. Upon reading a diary for a while, he stumbled on a paragraph describing his own death. Unknowingly, he ended up being pulled in a deadly game of survival by the future diary which has been changing owners, making Yukiteru the 13th owner.
The main changes in this Re:write release of the game include a full voice-acting by the same actors from anime TV series and an additional scenario
Vlad4000 reacted to this