Men in Black : The Game 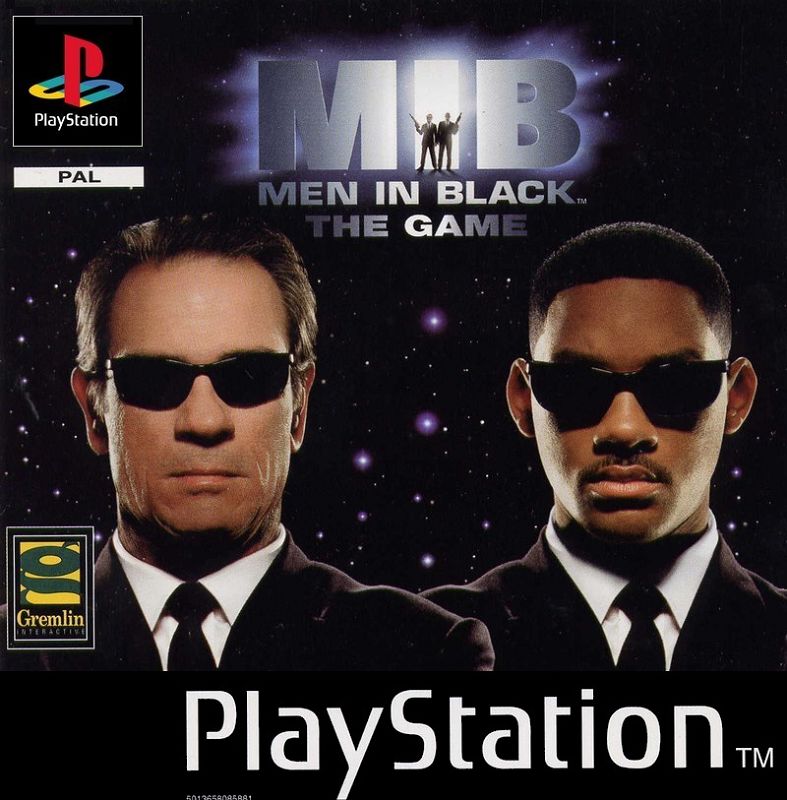 Men in Black: The Game loosely adapts the successful 1997 film into an action/adventure game akin to Resident Evil, with 3D characters moving through pre-rendered backgrounds with fixed camera perspectives.

In an introductory level, players control NYPD cop James Edwards (as played by Will Smith in the film) who investigates a possible robbery in a New York apartment building. After finding out an alien creature is behind it, he is recruited into the Men in Black, a secret organization that supervises alien life on Earth. Now known as Agent J, he, along with his colleagues K and L (Tommy Lee Jones' and Linda Fiorentino's film character, respectively), protect the Earth from malevolent aliens and prevent the public from learning about the existence of extraterrestrial life.

The main part of the game begins at MIB headquarters. Here, players are briefed on the next mission in the briefing room and can change their weapon and do target practice at the shooting gallery. Several different weapons are available, from realistic firearms to the futuristic guns seen in the film, including the small but powerful Noisy Cricket. Before a mission, players can choose to play as J, K or L. The three have different fighting styles and their dialogue also differs. The game includes three main missions, which send the agents to the Arctic, the Amazon and a remote island. Stylized comic-style cutscenes advance the story between levels.

Missions involve exploring the surroundings, combat with aliens (either hand-to-hand or with guns) and puzzle-solving: finding keycards to open doors, restarting the computer system, or distracting a dog for a way to pass. Ammunition is limited and thus should be conserved, but can be refilled from the supplies of fallen enemies or occasional caches found in the levels.

nexway reacted to this