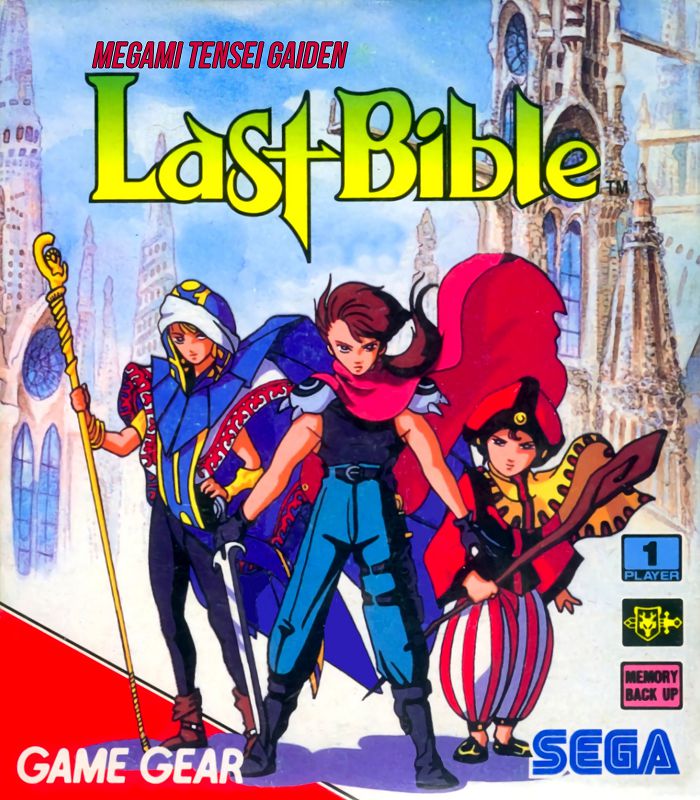 By TompouceGabriel : July 17, 2019
Revelations: The Demon Slayer is a side-game (gaiden) of the Megami Tensei (Megaten) universe. Unlike all other Megaten games, this game is not set in modern-day or futuristic Japan. On a distant planet, a race resembling humans possess the ability to call upon a power called Gaia. The player takes the role of a young boy who learns the arts of Gaia. However, the land is in danger - an evil force is approaching. Assisted by his friends, the hero has to summon an army of demons and lead them in a war against the evil.

Like in all other Megaten games, the player can summon demons and fuse them, getting more powerful variants.

Thanks to Supper and Tom for this translation.