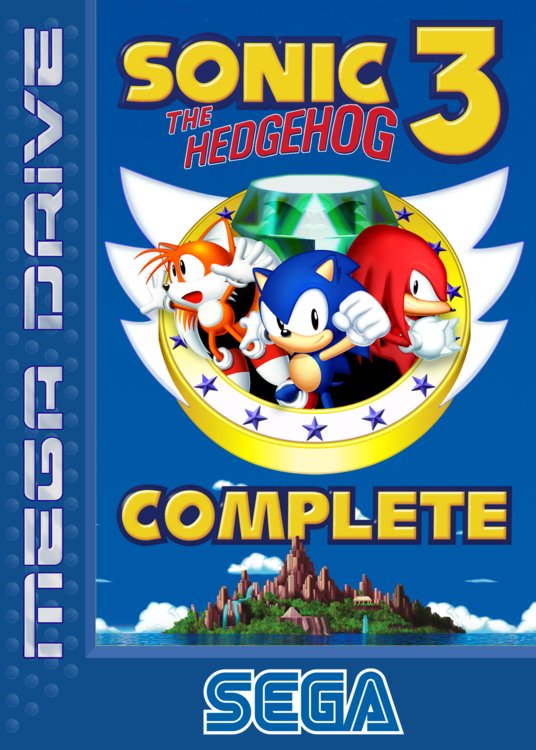 Sonic the Hedgehog 3 is a hack of Sonic 3 & Knuckles which aims to provide a much improved variant of the original game, with many new options and features, without straying from the original levels or gameplay. The inclusion of separate modes for Sonic 3, Sonic & Knuckles and Blue Sphere also make this a close cousin of the PC compilation Sonic & Knuckles Collection, albeit designed for the original 16-bit hardware.