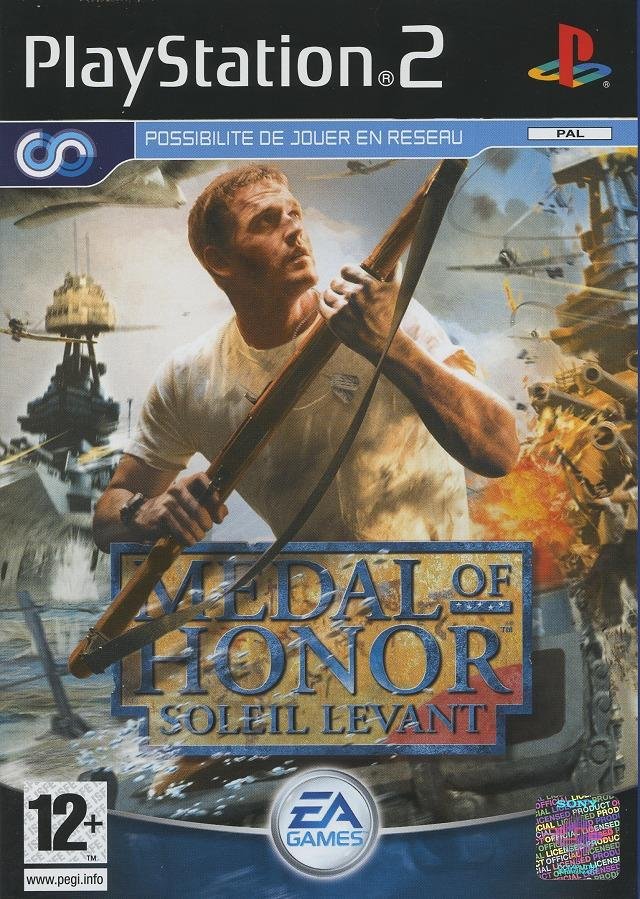 The acclaimed Medal of Honor series expands with a new story that takes place in World War II, from 1941 to 1945. Rising Sun for Xbox, PS2, and GameCube, stars Marine Corporal Joseph Griffin on a mission to stop Japanese forces from taking control of the Pacific Theatre. Major battles including the infamous Pearl Harbor attack have been recreated with intense realism. Ten heroic levels are spread across five major historic WWII missions. Open level environments allow for multiple paths to victory, where players can fight alone or with a squad. Up to four players can fight head-to-head in ten multiplayer modes, and the all-new Co-op mode allows two players to fight along side one another.
Andalokulo, DiezIronBull, David62200 and 3 others reacted to this