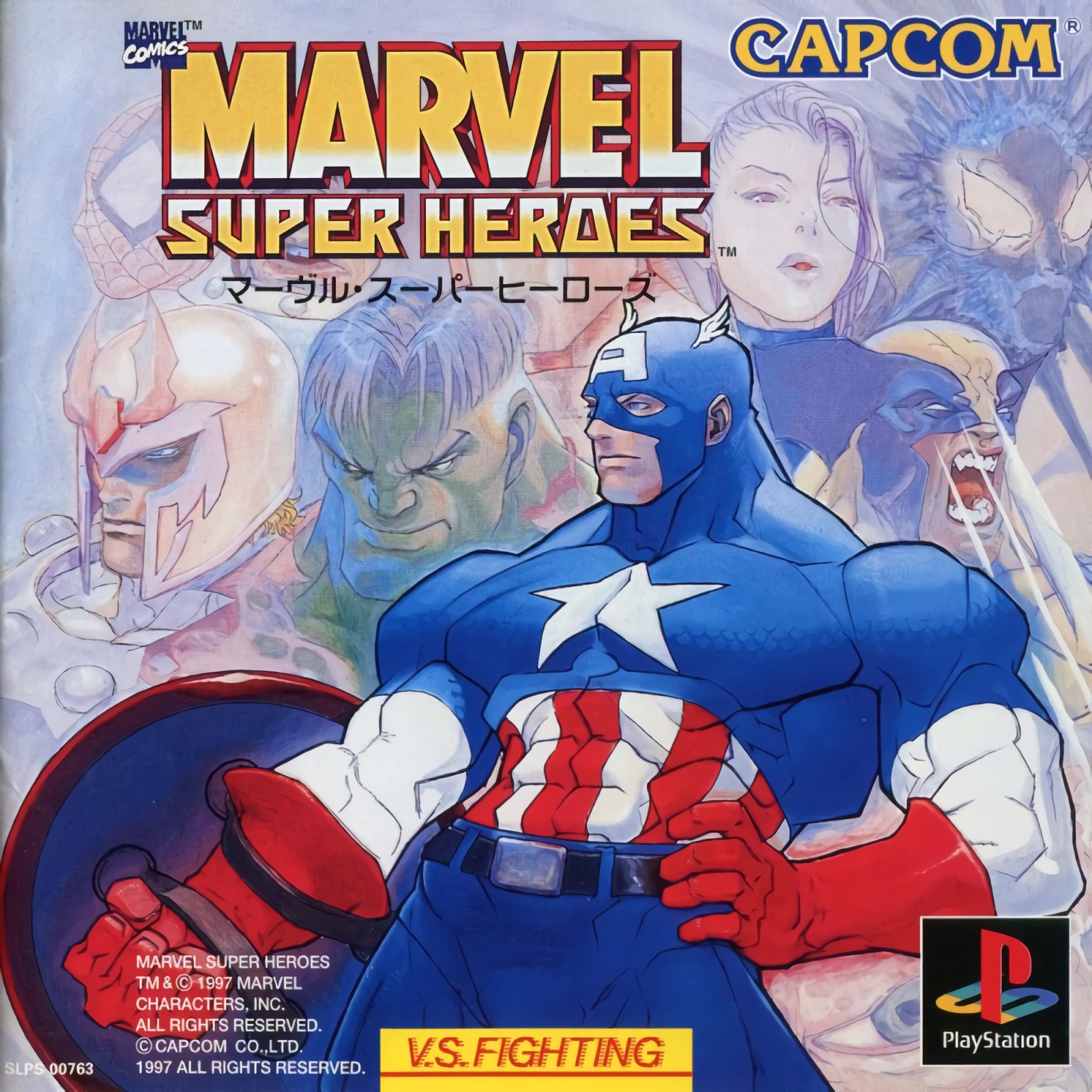 By GambierBae : January 19
Marvel Super Heroes is a 2D fighting game and the second Capcom title to feature characters from the Marvel comic universe. The gameplay is very similar to X-Men: Children of the Atom, but with a simplified Super Combo gauge and the addition of infinity gems. Each character starts with a set of gems. These can be activated during a fight to improve speed, power and defence, or provide special abilities to create crushing stone walls, open up a rift in space, or reverse the opponent's controls. The use of the gems is inspired by the The Infinity Gauntlet comic book series.