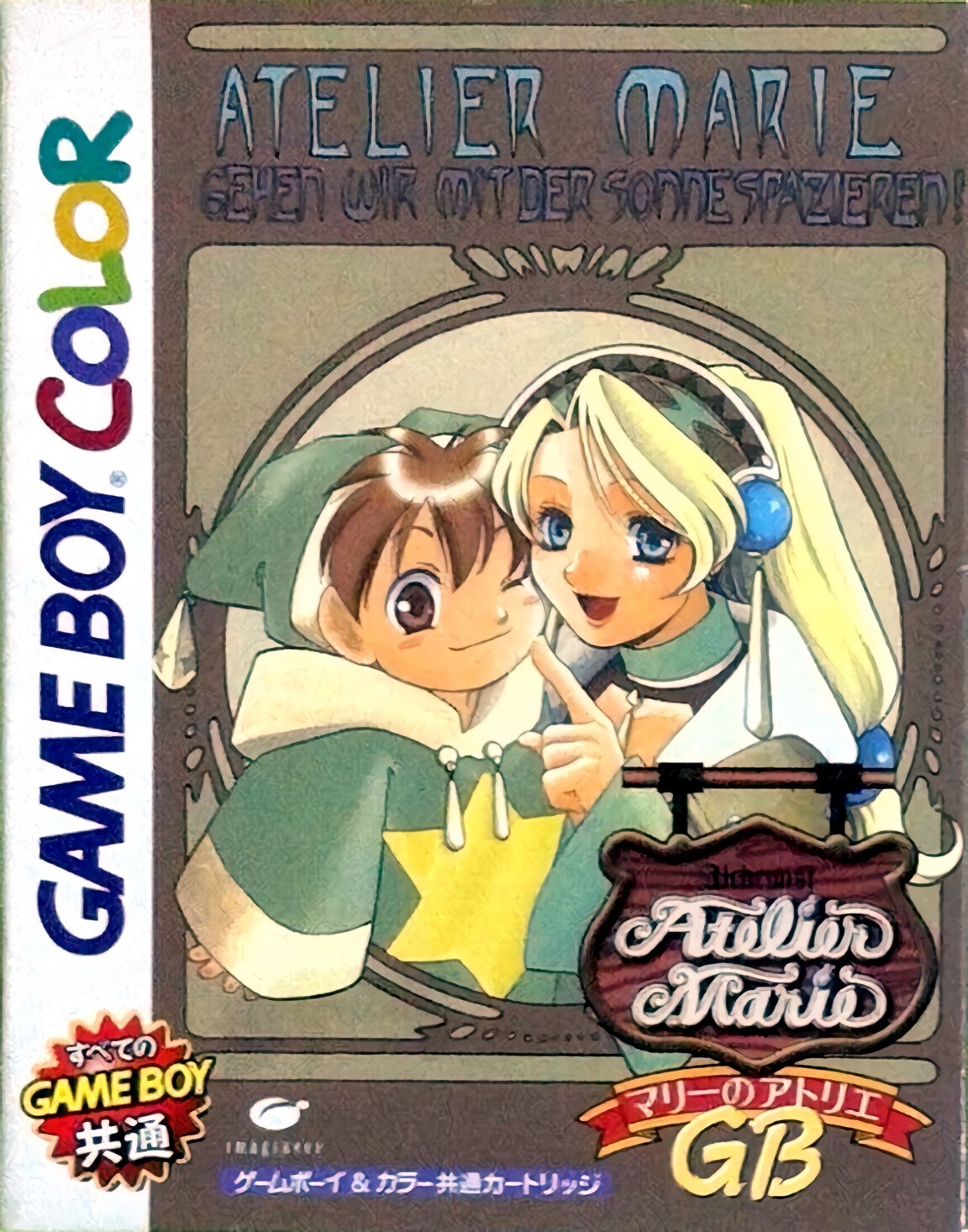 After graduating from the academy and opening up a alchemy shop, Marie is requested by the fairy tribe's elder to take care of an apprentice fairy.

Characters appearing in both Atelier Marie and Atelier Elie:

-Fairy: Name is chosen by the player. A Fairy who is left in Marie's custody for 4 years to become an alchemist. He also becomes Ruven's student in swordfighting. He also has a crush on his mentor, Marie.
-Millie: An academy student who runs the workshop next to Marie's.
-Oben: A gifted exchange student from the south.
-Kanon: An adventurer who is always down on his luck when it comes to money.
-Hallesch Sleiman
-Enderk Jad