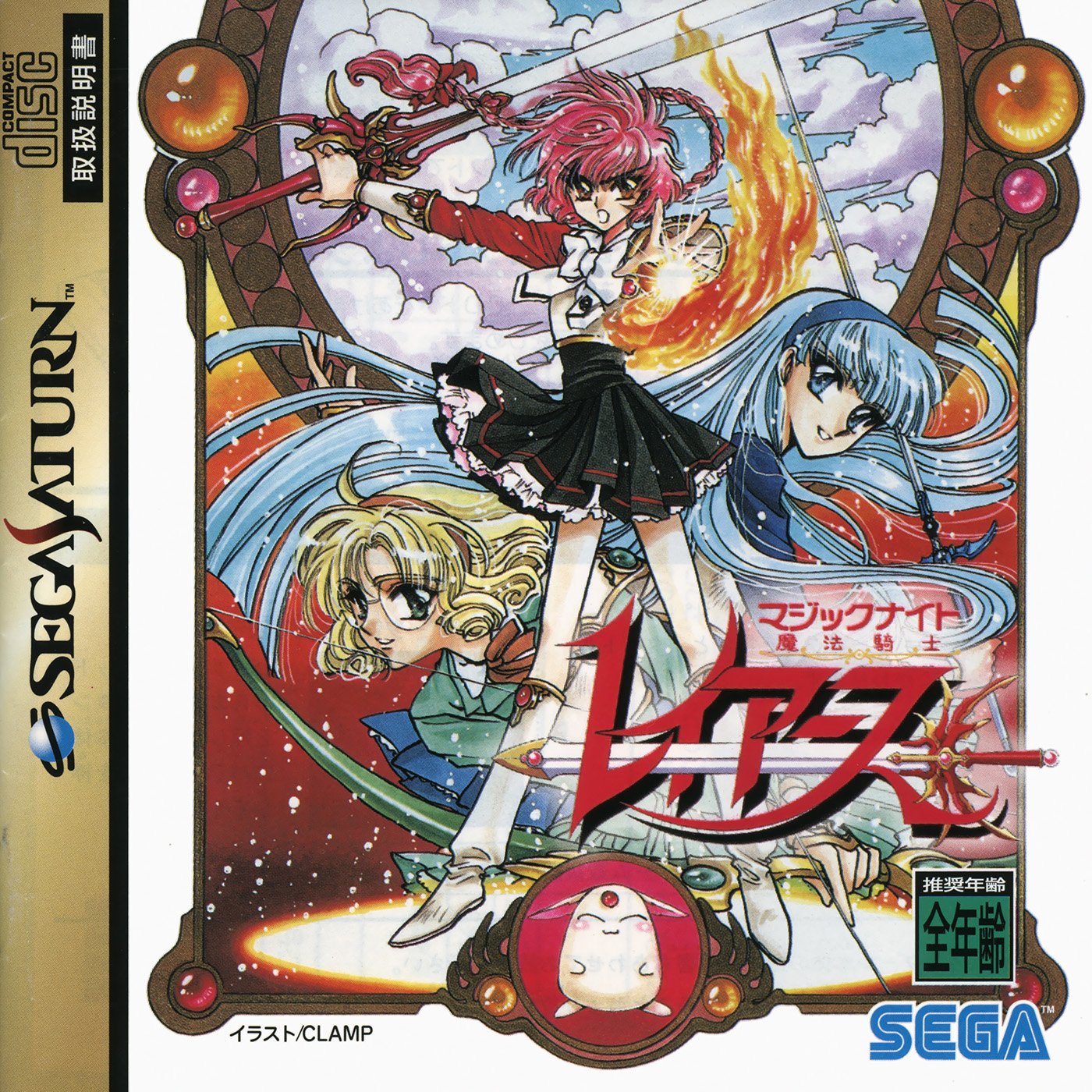 By GambierBae : August 15
The balance in the magical world of Cefiro is supported by the prayers of the lovely princess Emerald. When the evil Sage Master imprisoned her, the existence of the entire world was endangered. Using her spiritual powers, the princess contacted three Japanese high-school girls, Hikaru, Umi, and Fuu, turned them into Magic Knights, and summoned them to Cefiro, where their goal is to save her and to restore the balance.

This adaptation of the eponymous manga and anime series is an action game with light role-playing elements, somewhat similar in style to Zelda games. The protagonists are all the three girls, but the player can controls only one of them at a time. Each one has advantages and disadvantages, as well as different fighting styles: Hikaru uses swords, Umi a rapier, and Fuu a bow. The player advances through the game by exploring the world, talking to non-playable characters, and fighting enemies in real-time combat. There is no experience system; new abilities (among them swimming and jumping) are gained as dictated by the story, and must be used in certain points in order to advance.