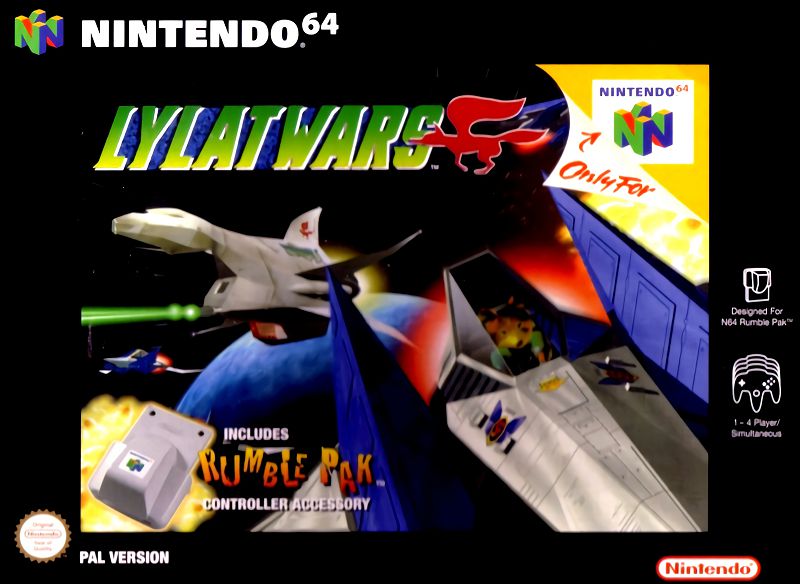 Thanks to Voxar for this translation into Polish.
NaoKoSinX and tid reacted to this