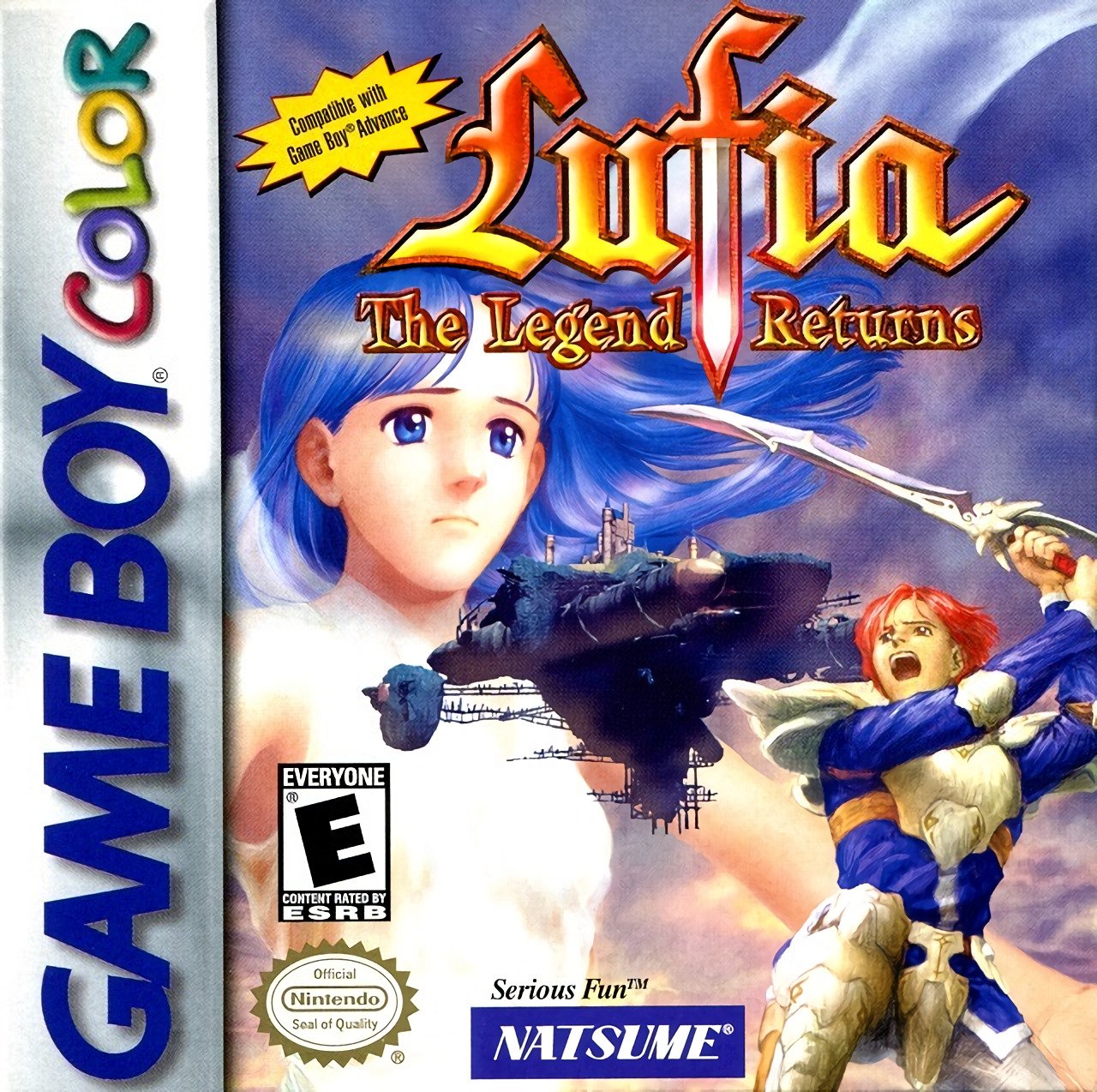 By GambierBae : March 19
The third title of the Lufia series gives us an entirely new battle and dungeon system. All of the dungeons in this game are randomly generated, which can get annoying at times. Otherwise, it's a lot like Lufia 2 in the dungeon department. You see the monsters, they move when you move and you can stun them.

The 3x3 system is also used for special attacks and magic systems. Each character has a power in one colour; Blue, green, yellow or red, which means magic, defense, speed or power respectively. The other characters who are in the same vertical or horizontal row also receive the same amount of power from this character; This way, all characters share their power with eachother.

Other than that, the story circles around the Sinistrals returning - Again. Another thing that has returned is the Ancient Dungeon, but this time around, it has 200 floors and a very difficult and unexpected boss at the bottom...