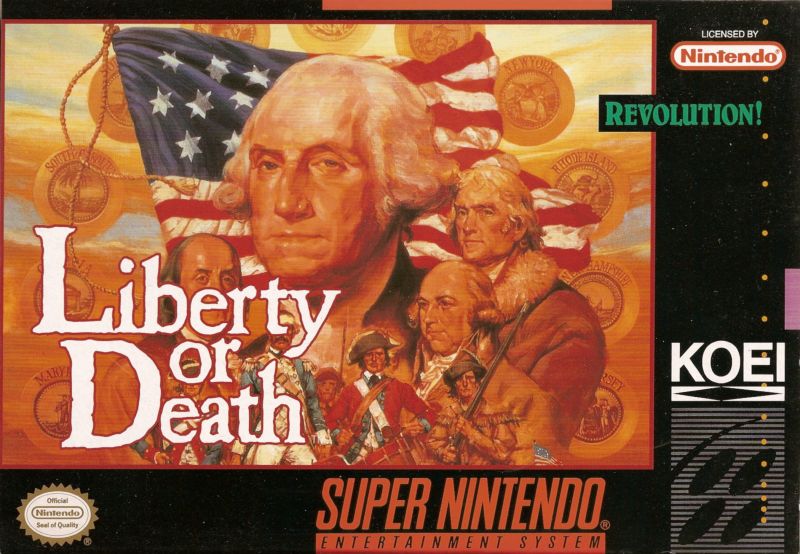 By Keny94140 : October 6, 2018
Crush The Rebel Resistance!
It's the summer of 1775 and the colonists in America are fed up with higher taxes, no representation and pledging loyalty to a King an ocean away. As George Washington, Commander-in-Chief of the Colonial force's, here's your chance to relive the great battles of the American Revolution.
It's up to you to raise the funds needed to back up your generals, supply your troops, build forts and forge new weapons. On the tactical side, the decision is yours on how to inflict the most damage to your British counterpart Thomas Gage and his army of Red Coats. Consult your advisor on plans to either launch outright attacks on the battlefield or damaging guerrilla ambushes. You can also take control of the seas with your fleet or dispatch fire boats to wreck havoc on the British Navy.
The smell of revolution is in the air. Are you ready to lead the fight for freedom?