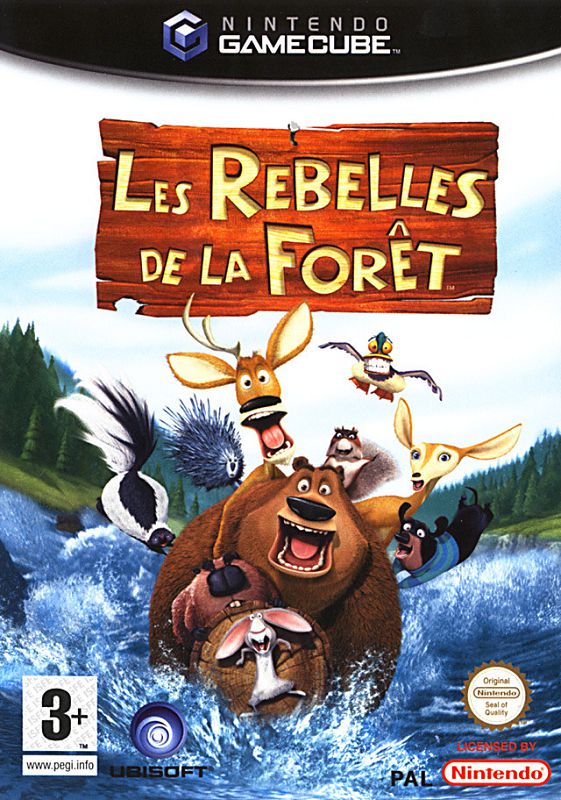 By diezano3 : February 12, 2018
In this game the player takes the role of Boog, a domesticated bear who tries to return to the civilization after being released in a nearby forest due to an unfortunate misadventure, and Elliot, a crazy, one-horned deer who desires to be Boog's partner.

In order to achieve his goal, Boog will have to prove himself to the creatures of the forest by helping them to get rid of the hunters. By gaining their respect, Boog will be able to convince the creatures to help him reach his hometown.

Open Season is a third-person view action game based on Sony Animation Studios' first movie. The player controls the main character in the forest and uses the different forest creatures to resolve simple puzzles (considering the target age for the game) by throwing them. The player can collect "achievement points" (not related to the Xbox 360 Achievement points) that will unlock new abilities for Boog.

philgood93 reacted to this