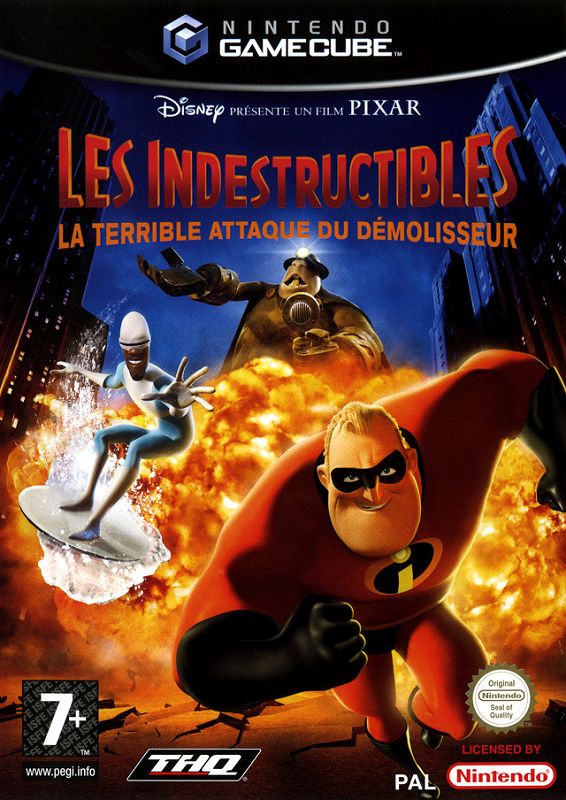 This game continues where the Pixar movie of the same name leaves off. The Underminer has risen from the ground and players can play as both Mr. Incredible and Frozone to defeat the Underminer and his army of robot minions. Mr. Incredible uses melee combat moves and strength to navigate the level while Frozone uses his freezing powers to defeat enemies.

Two players can play at the same time or the console can play one of the characters for the player.