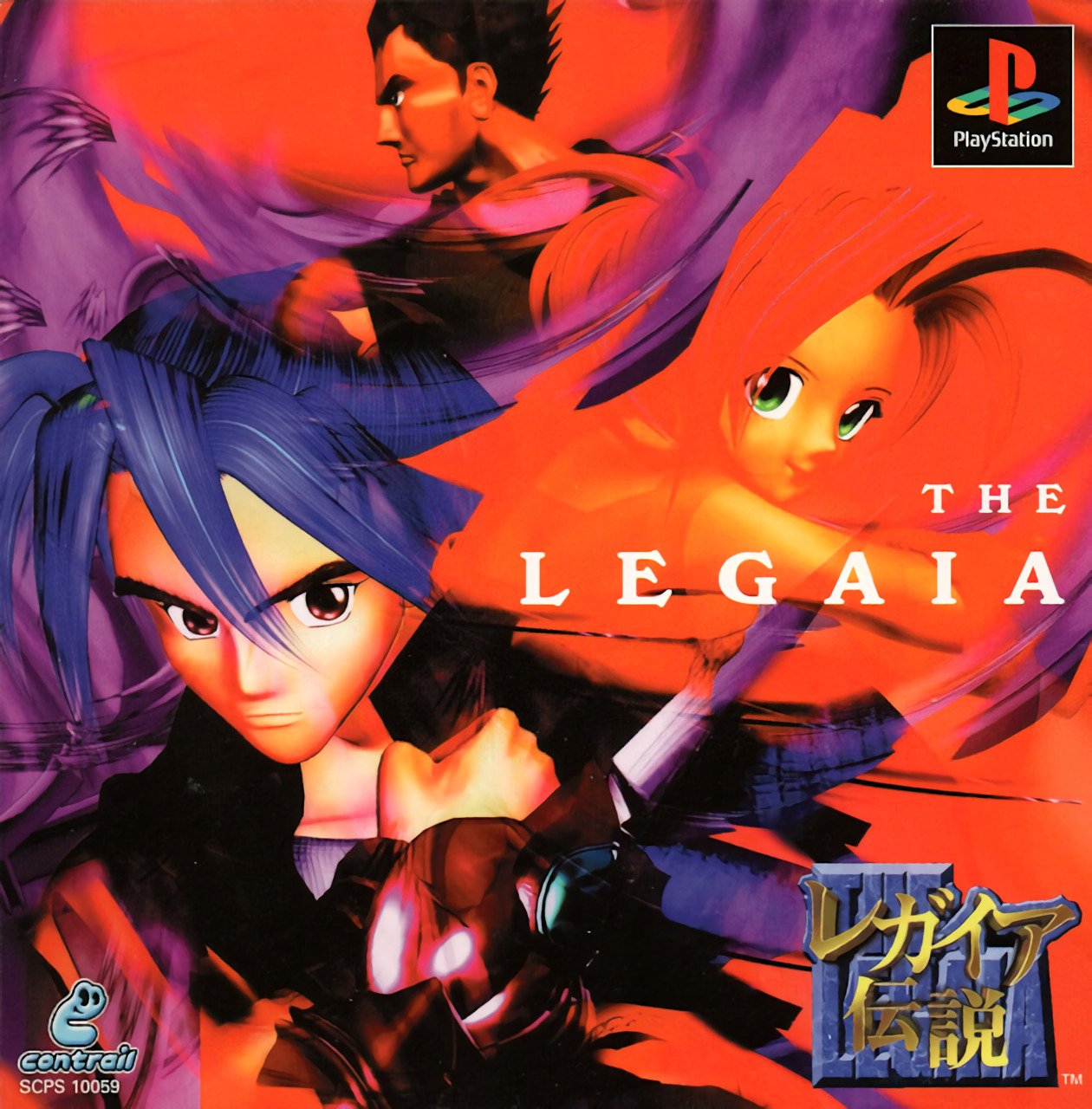 By CarterDrake : October 15
Legend of Legaia is a Japanese-style RPG. Your initial party consists of three characters: Vahn, Noa, and Gala - two males and one female. You engage yourself on a quest of freeing your planet from a mysterious mist which is floating above the planet and which can turn anything it touches into a dreadful monster. In order to clean the planet from the horrible mist, you have to find so-called Genesis Trees which are scattered around on the planet.

The combat system is a bit similar to that of Xenogears, as it utilizes combo attacks. Your choices aren't just attack, defend or use special abilities: the attack option itself has many choices: high-attack, low-attack, kick etc. Apart from this system, the game is a typical Japanese-style RPG with 3D graphics, anime/manga aesthetics, world map exploration, etc.