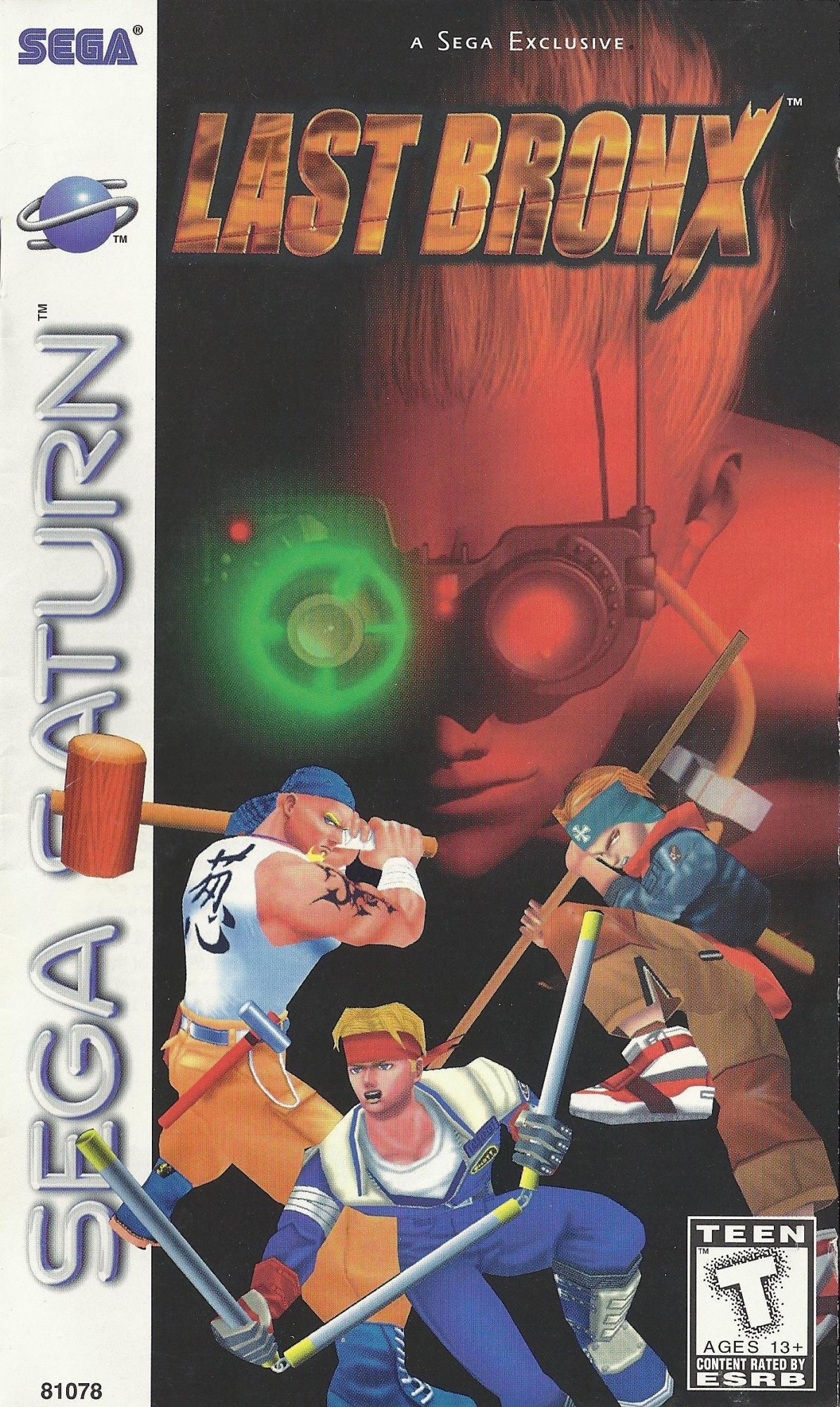 By GambierBae : June 29
The leader of Soul Crew, the toughest gang in Tokyo, was viciously killed. Shortly after that an anonymous challenge appeared in graffiti scrawls all over the city "inviting" all of the city's gang leaders to a fighting tournament that will settle which group has the power to rule Tokyo. Everyone knew refusing to participate was not an option.

Just like in Virtua Fighter 2, you fight in 3D stages and every character has its unique style and feel. But unlike the PC version of Virtua Fighter 2, where the background of every stage is a flat picture, in Last Bronx all the scenery is done in 3D. Plus, you can taunt your opponent during the fight!