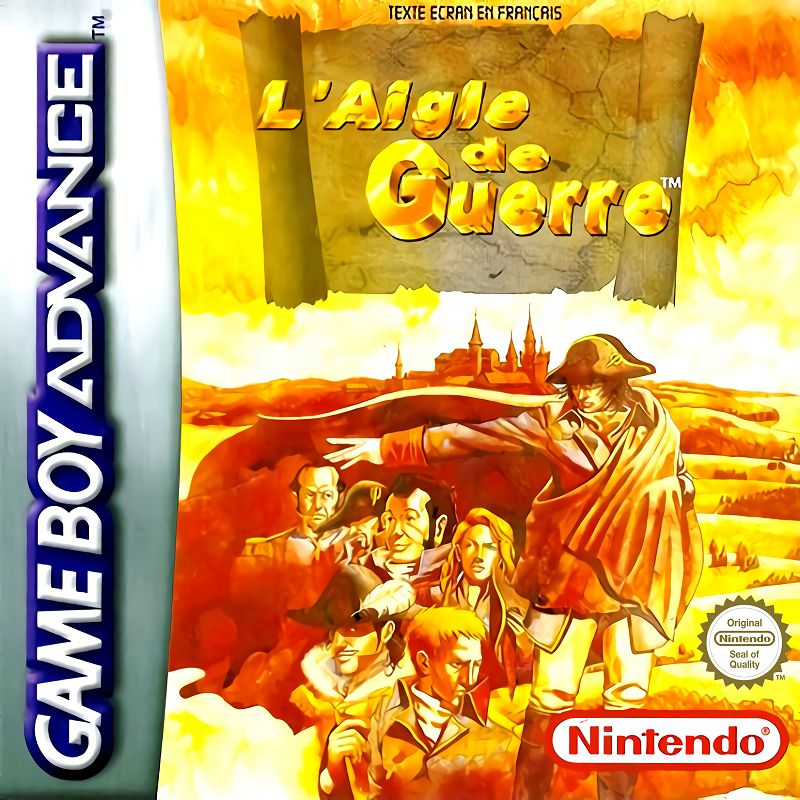 By TompouceGabriel : August 13, 2019
Napoleon is a real-time strategy game set in the late 18th century that adds many fantasy elements to historical events. The famous French leader Napoleon Bonaparte is the main hero and commander. Napoleon manages a small army, composed of three types of units - infantry, artillery and cavalry. His task is to take over the opponent's stronghold. The commander is present on the battlefield; while he can't fight, he can heal units.

Thanks to Mkol103 for this translation.