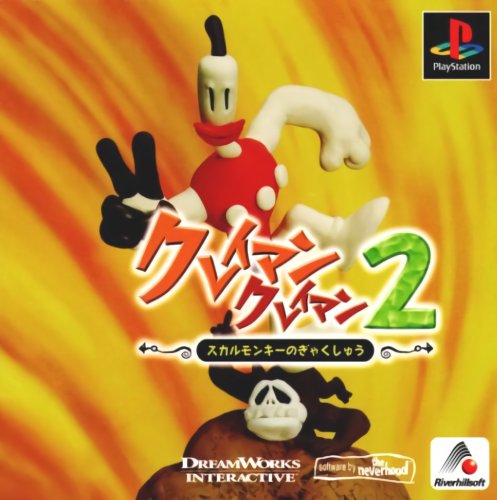 The evil Klogg was banished from The Neverhood at the end of the first game, but has now ended up on the Planet Idznak, which is inhabited by creatures known as Skullmonkeys and an insect race known as YNT. Klogg becomes the leader of the Skullmonkeys and sets off to make "Evil engine number 9" to destroy the Neverhood, while Klaymen is brought onto the scene to stop him.