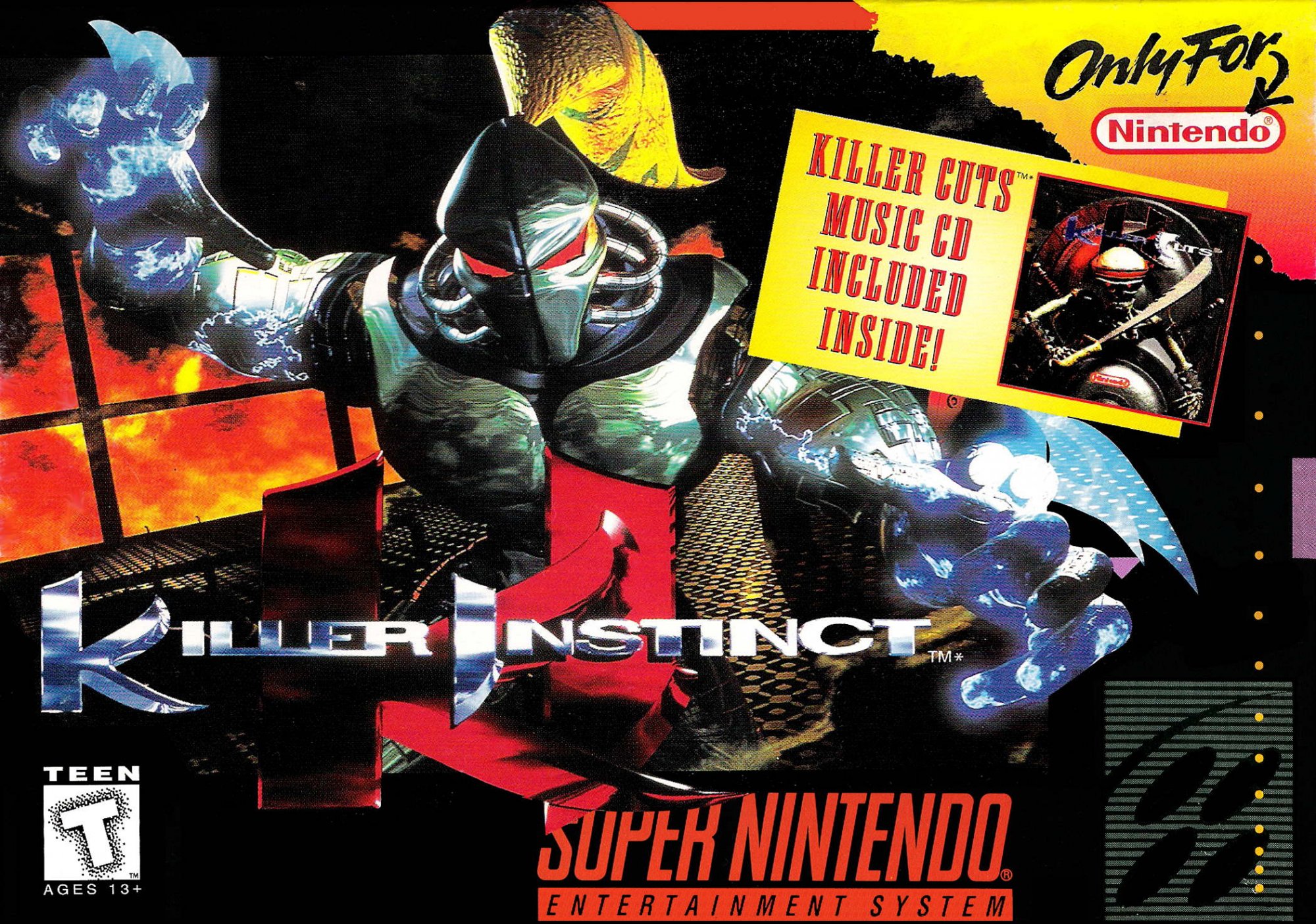 In the distant future, a monopolistic and technological corporation called Ultratech organizes a fighting tournament known as "Killer Instinct". Many fighters answer the challenge to participate, including several of Ultratech's experimental warriors. To increase the tournament's challenge, Ultratech utilizes a technology that can create bridges between alternate dimensions, releasing a creature known as Eyedol. Eyedol is a two-headed ancient warrior that was imprisoned along with his bitter rival, Gargos. Some warriors enter the tournament to seek glory or escape. Other fighters are attempting to bring an end to Ultratech's corruption.