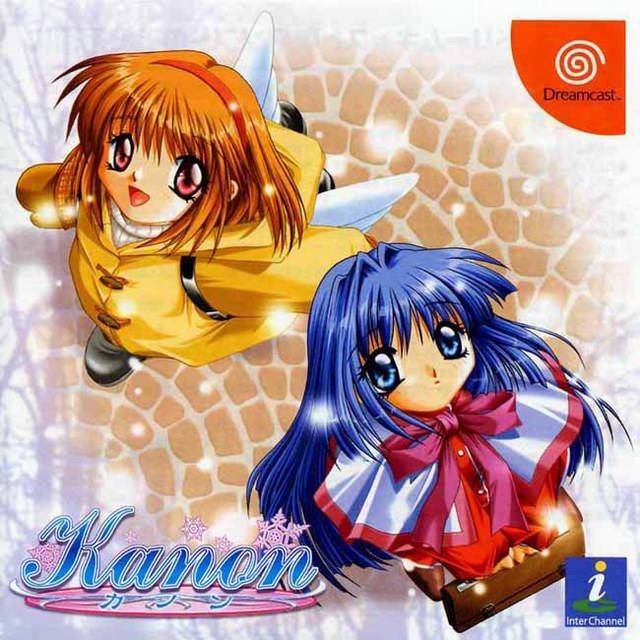 Kanon for the Dreamcast and PlayStation 2 consoles is a port of an adult visual novel Kanon. The console port had adult rating reduced to all ages by removing all the explicit content, but in turn has added new graphical content. Additionally, the console versions feature full voice-acting except for the protagonist, while the original PC (Windows) release of the game had no voice-acting at all.