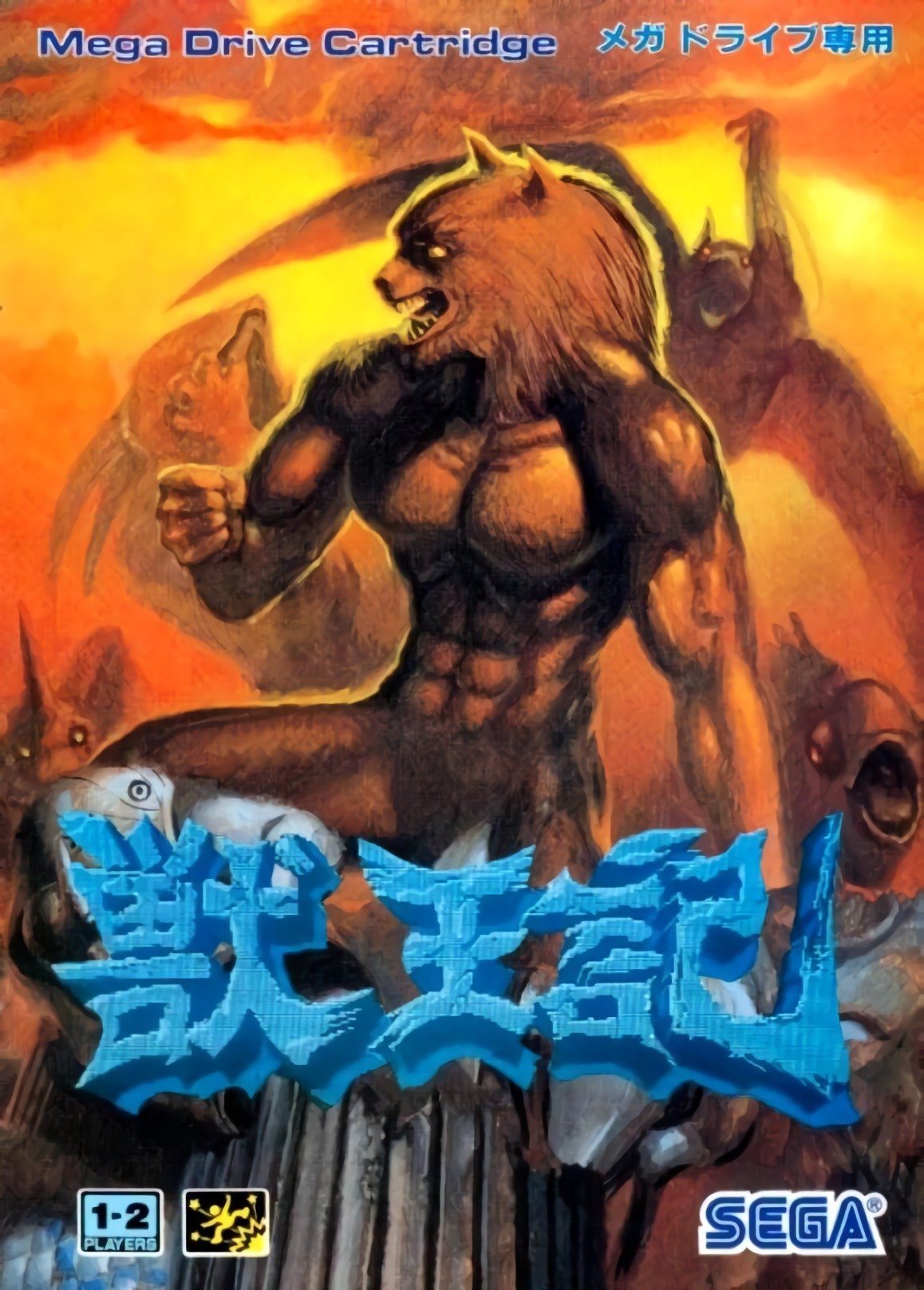 By GambierBae : March 24
You are a hero raised from the dead by the god Zeus to rescue his daughter Athena. With scenery inspired by Ancient Greece, you have to fight hordes of undead and demons, with a boss at the end of each level until you meet the god Neff, who holds the girl captive.