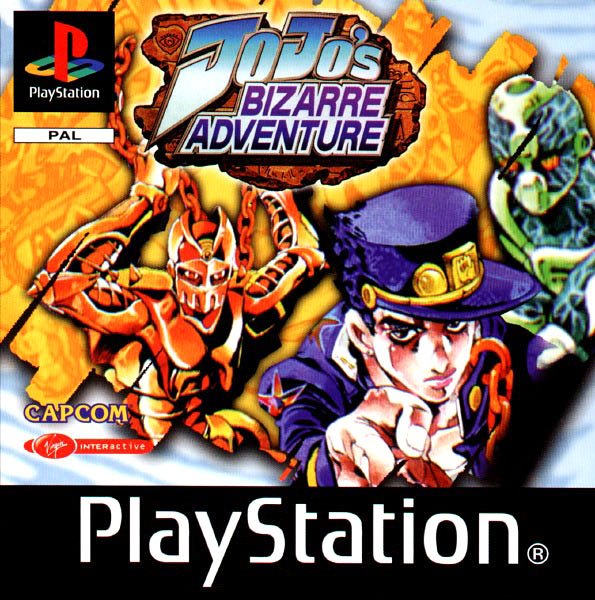 Based on the manga's third main story arc, Stardust Crusaders, the game follows a Japanese teenager named Jotaro Kujo, who has developed a supernatural ability known as a "Stand". Approached by his grandfather, Joseph Joestar, Jotaro learns that this power is the result of the influence of the sworn enemy of the Joestar family, a vampire named Dio Brando. As his mother's life is put in danger when she starts developing a Stand that she can't control, Jotaro and Joseph go on a quest to destroy Dio so they can cure her.

The 1999 PlayStation version is based on JoJo's Venture, but features the additional characters from the second version of the arcade game and an exclusive "Super Story Mode".