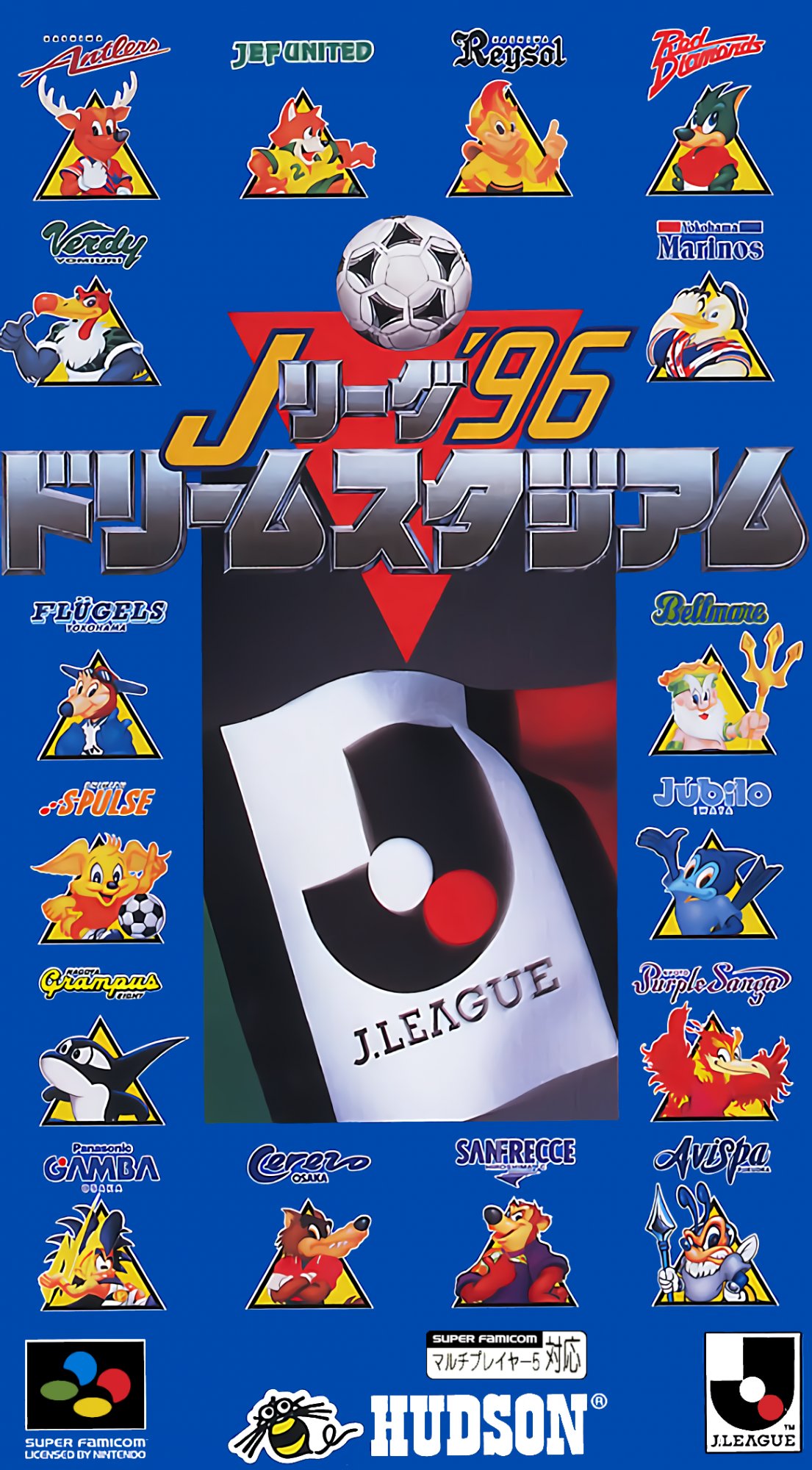 By Perichor : February 25
A soccer game that reflects 1996's J-League season, for which the Japanese football league's premier division was increased by two teams to a total of sixteen. The game uses a distinctive angled perspective of the pitch that is reminiscent of the International Superstar Soccer franchise, and features various modes including league, tournament, exhibition matches and an all-star match that creates two teams made up of the best players from the other sixteen. The game includes options for up to four players using the multitap.