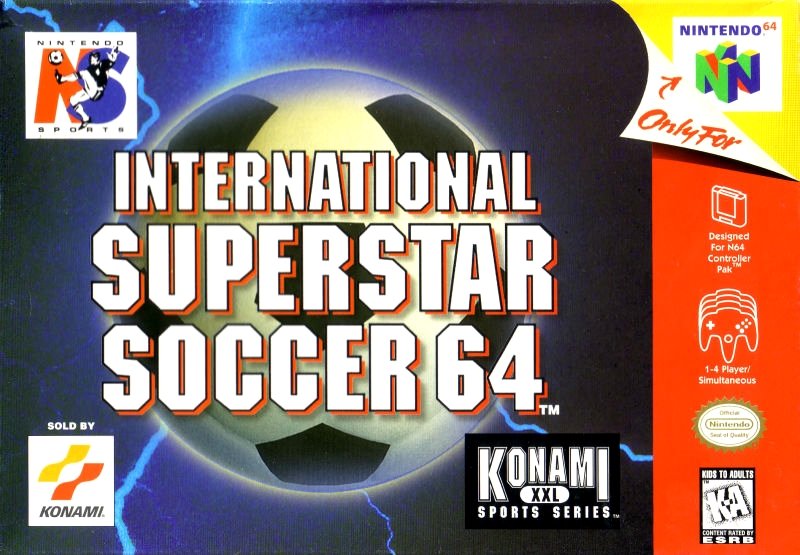 By Perichor : February 24
ISS 64 offers all of the style and grace you expect in a game of Soccer, the World Game.