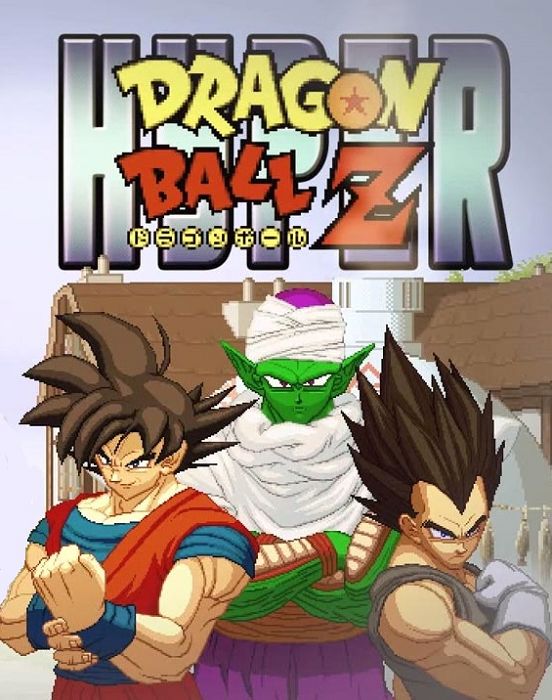 Hyper Dragon Ball Z is a 2D fan-made fighting game under the PC creation platform Mugen. Coming very close to Capcom's standards, years of work were necessary to obtain a more than promising result which at first glance is already above some well known titles exploiting the same license.

Inspired by the Street Fighter and Darkstalker games, this production offers a cast of 31 fighters (28+3 still in development), super attacks, Counters, Launchers, Air Combos, Air Dash, Super Projectiles and so on, in short, all ingredients in perfect harmony with the universe of the series.

Not only does it make us drool, but it also makes us dream and fantasize about a possible official release, so it's possible that the dream will become reality. For this, the 11-person amateur developers want their trailer to make the rounds of the web, hoping that it will motivate the big publishers to take a serious interest in their project.